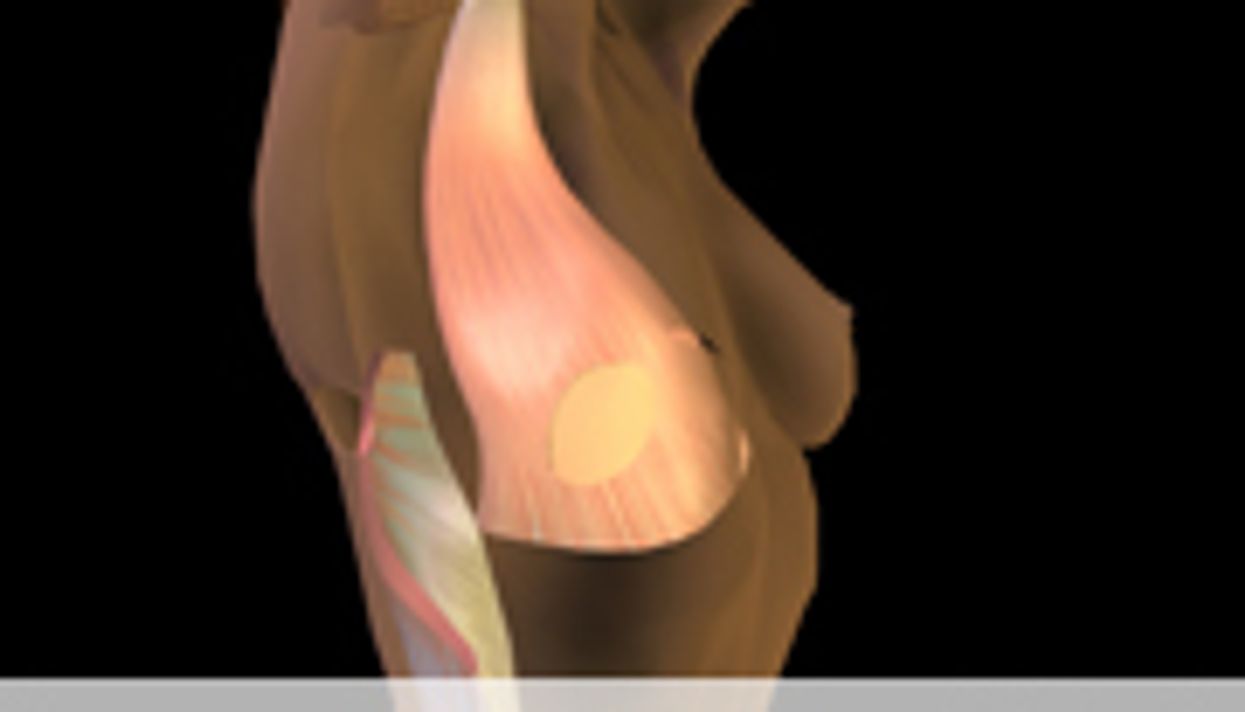 FRIDAY, Aug. 2 (HealthDay News) -- Women who undergo breast reduction are satisfied with breast appearance and report improvements in psychosocial, sexual, and physical well-being, according to a study published in the August issue of Plastic and Reconstructive Surgery.