Face-Lifts Do Not Lead to Improvement in Self-Esteem 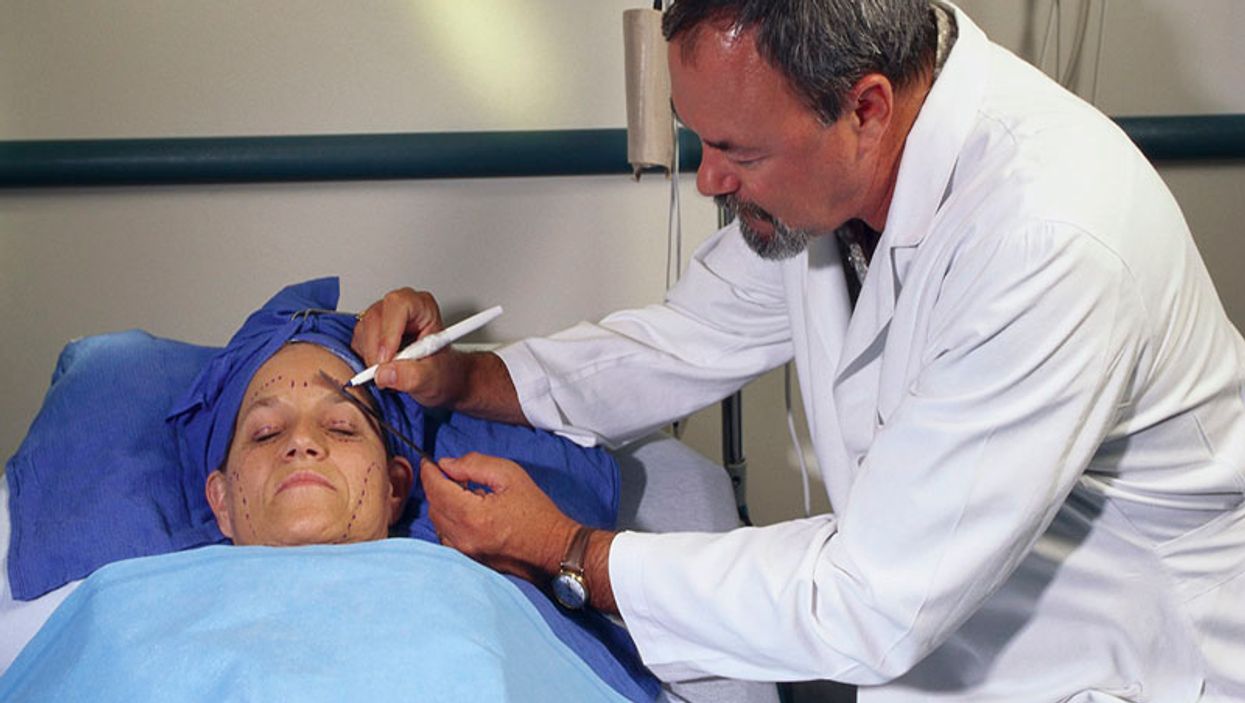 The researchers focused on 59 patients who had a face-lift at a single center between July and October of 2013. None of the patients suffered from any severe facial disfigurement. Instead, their goal was to achieve a more youthful appearance. Self-esteem tests given prior to surgery looked at numerous measures of the patient's sense of self-worth, including feelings of competence and/or failure. Out of a maximum score of 30, the average grade was just over 24, though some patients scored as low as 14 and others scored as high as 30.

The researchers were able to reassess 50 of the patients six months after surgery. All but two were women, with an average age of 58. Patients said their face-lift had taken an average of almost nine years off their appearance. And those with lower self-esteem scores before surgery did, in fact, see an increase in their post-surgery scores. But those with high pre-surgery self-esteem scores actually saw the scores go down after their face-lift, while average pre-surgery scores stayed more or less constant.

"The findings of the study are not surprising," lead author Andrew Jacono, M.D., a board certified plastic surgeon with the New York Center for Facial Plastic and Laser Surgery in New York City, told HealthDay. "Because as I see it, self-esteem is much more complex than someone's appearance. It's rooted in a long developmental process that starts in childhood. So, to assume that what has taken a lifetime of work to develop could be changed by one simple operation is silly."