See What HealthDay Can Do For You
Contact Us
November 5, 2015 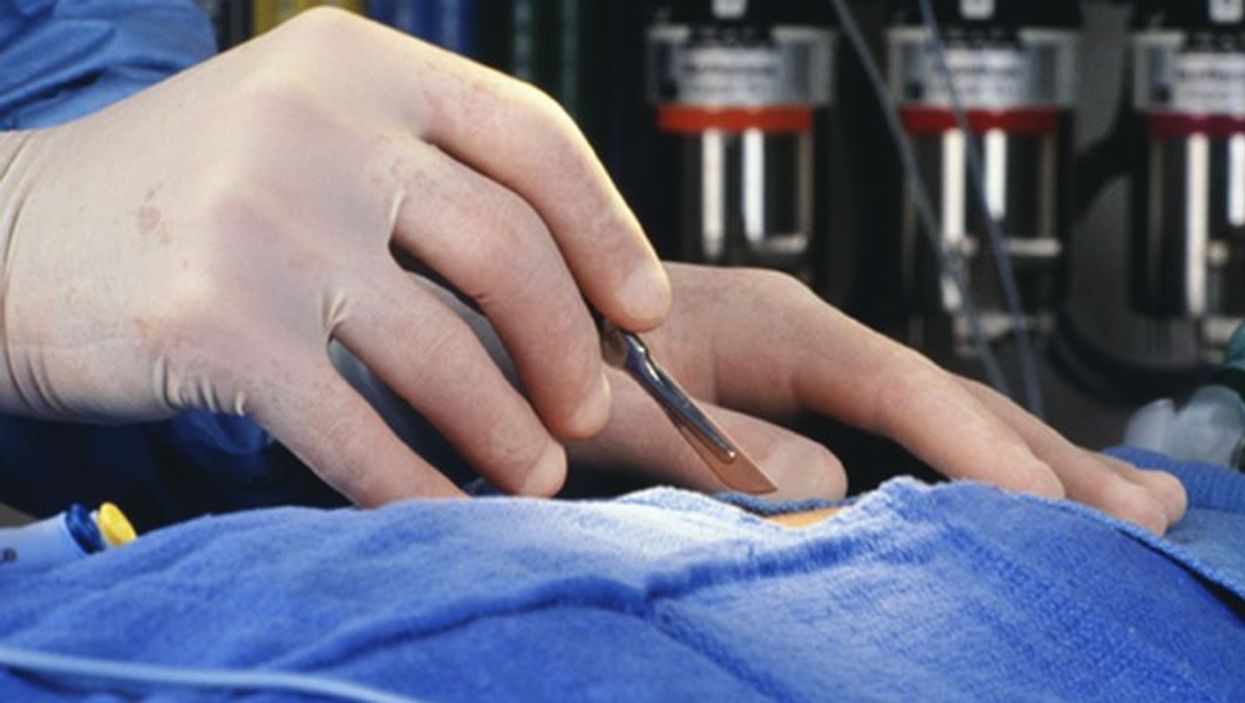 THURSDAY, Nov. 5, 2015 (HealthDay News) -- Abdominoplasty is linked with more major complications than other types of cosmetic surgery, researchers report in the November issue of Plastic and Reconstructive Surgery.

For the study, researchers analyzed data from 2008 to 2013 from an insurance program that covers cosmetic surgery complications.

Major complications occurred in 4 percent of abdominoplasties, compared with 1.4 percent of other types of cosmetic surgery. Most common major complications were hematoma, infection, venous thromboembolism, and pulmonary dysfunction. The risk of major complications was 50 percent higher when patients had other cosmetic procedures at the same time. Those who were male, obese, or aged 55 or older were also at increased risk. The risk was lower if the procedure was performed in an office-based surgical suite rather than in a hospital or surgical center.

"Although the overall incidence of major complications is low, such complications can result in a potentially devastating cosmetic outcome and pose a significant financial burden on the patient and surgeon," the authors write.