See What HealthDay Can Do For You
Contact Us
February 22, 2013 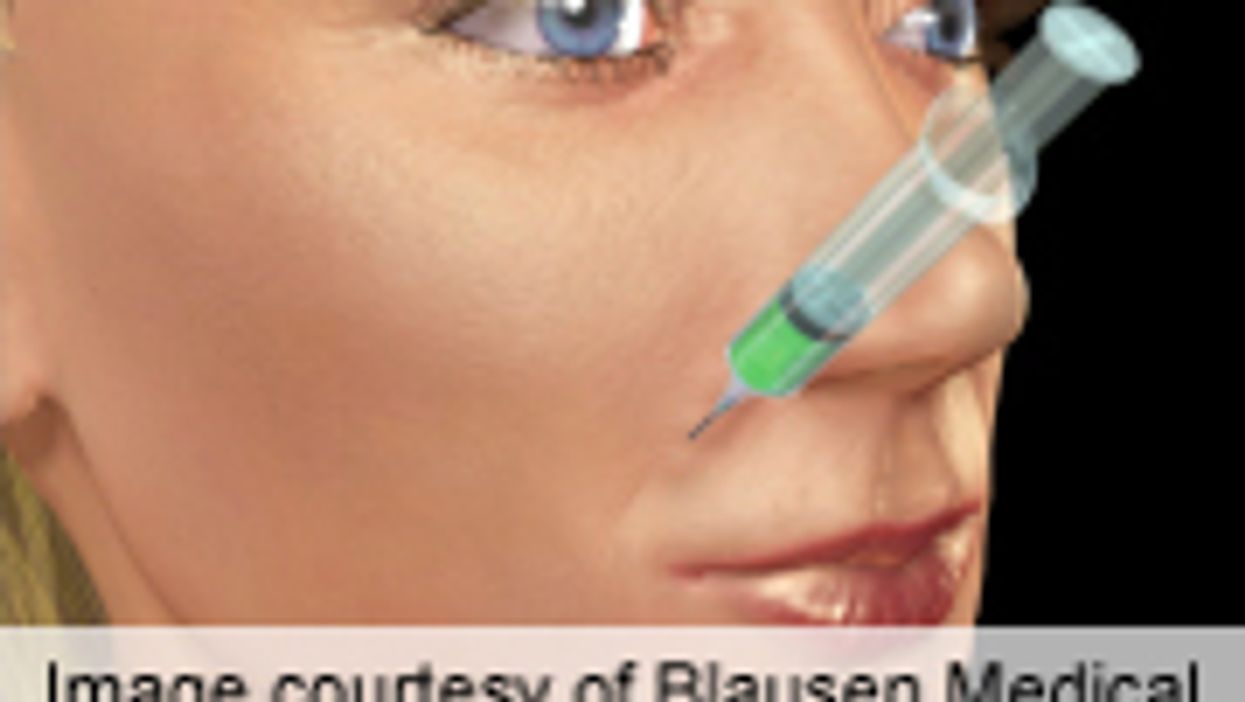 FRIDAY, Feb. 22 (HealthDay News) -- For patients undergoing onabotulinum toxin A injections, the difference in doses given to achieve desired results in the muscles of the upper and lower face results from variable amounts of paralysis needed to achieve the desired aesthetic effects, according to a study published online Feb. 21 in JAMA Facial Plastic Surgery.

Bryan J. Winn, M.D., from Columbia University in New York City, and Bryan S. Sires, M.D., Ph.D., from the University of Washington in Seattle, collected electromyography data for 26 patients from a private oculofacial plastic surgery practice before and at two to four weeks and three months after onabotulinum toxin A injections. The authors sought to examine the reason for the difference in empirically determined doses between the upper and lower facial muscles. Onabotulinum toxin A injections were given at a dose of 8-U to the corrugator muscles and at 2-U to the depressor anguli oris muscles.

The researchers found that the mean motor unit (MU) amplitudes were comparable for both the corrugator and depressor anguli oris muscles at baseline. For the corrugator muscle, at two to four weeks after injection, 78 percent MU and 64 percent maximal amplitude reductions were detected, while for the depressor anguli oris, the reductions were 54 percent MU and 18 percent maximal amplitude. In both groups, function was partially recovered at three months.

"Onabotulinum toxin A causes a similar dose-dependent reduction in MU and maximal voluntary amplitudes for muscles of the upper and lower face," the authors write. "The dose disparity appears to result from differences in the amount of paralysis required to achieve desirable aesthetic results."