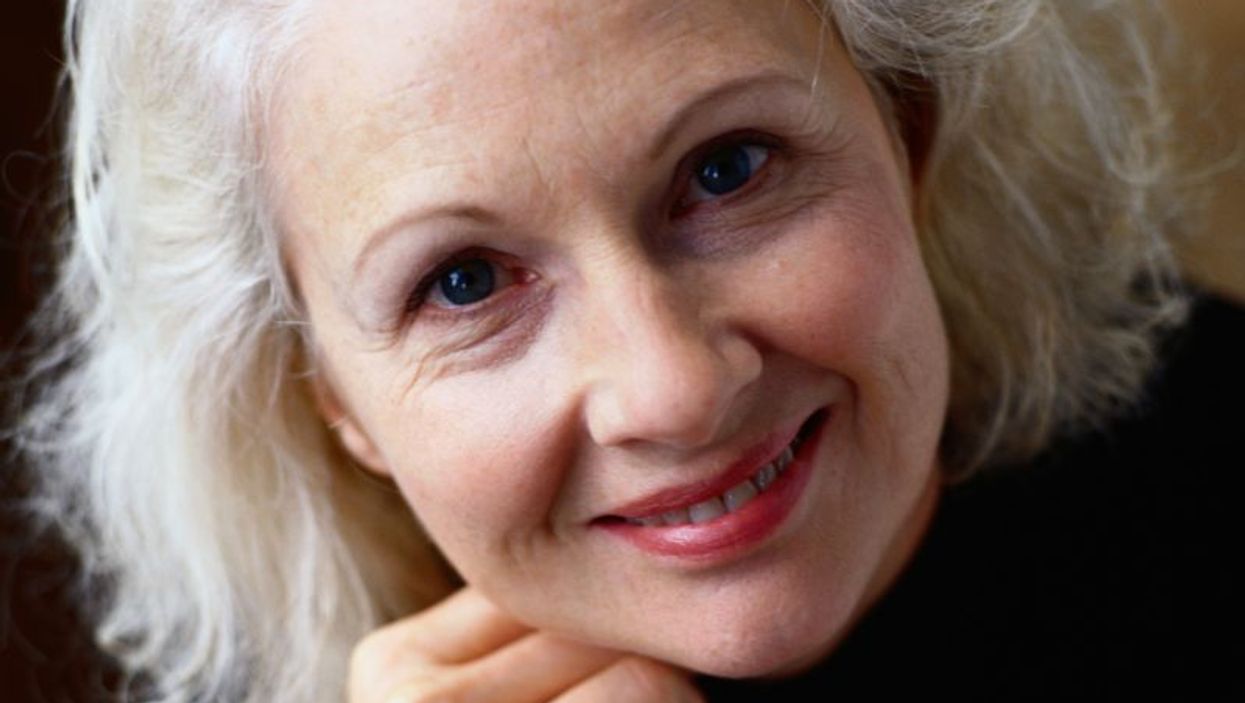 MONDAY, Jan. 25, 2016 (HealthDay News) -- Submental fat can be reduced safely and effectively with a small volume cryolipolysis vacuum applicator, according to research published in the January issue of Lasers in Surgery and Medicine.

Suzanne L. Kilmer, M.D., from the Laser and Skin Surgery Center of Northern California in Sacramento, and colleagues reported the results of a cryolipolysis pivotal Investigational Device Exemption study for reduction of submental fullness. Sixty subjects were treated in the submental area with a prototype small volume vacuum applicator. A single treatment cycle was delivered at −10 degrees Celsius for 60 minutes at the initial treatment visit. An optional second treatment was delivered at the investigator's discretion at six weeks after the initial treatment.

The researchers found that identification of baseline clinical photographs was 91 percent correct in an independent photo review using three blinded physicians. The mean fat layer reduction was 2.0 mm in ultrasound data. According to patient questionnaires, 83 percent of subjects were satisfied; 80 percent would recommend the procedure to a friend; 77 percent reported visible fat reduction and felt that their appearance improved following treatment; and 76 percent found that the procedure was comfortable. There were no reports of device- or procedure-related serious adverse events.

"These study results led to U.S. Food and Drug Administration clearance of cryolipolysis for submental fat treatment," the authors write.