See What HealthDay Can Do For You
Contact Us
August 23, 2013

Combined procedure seems safe, with about half of complications being minor scar deformities 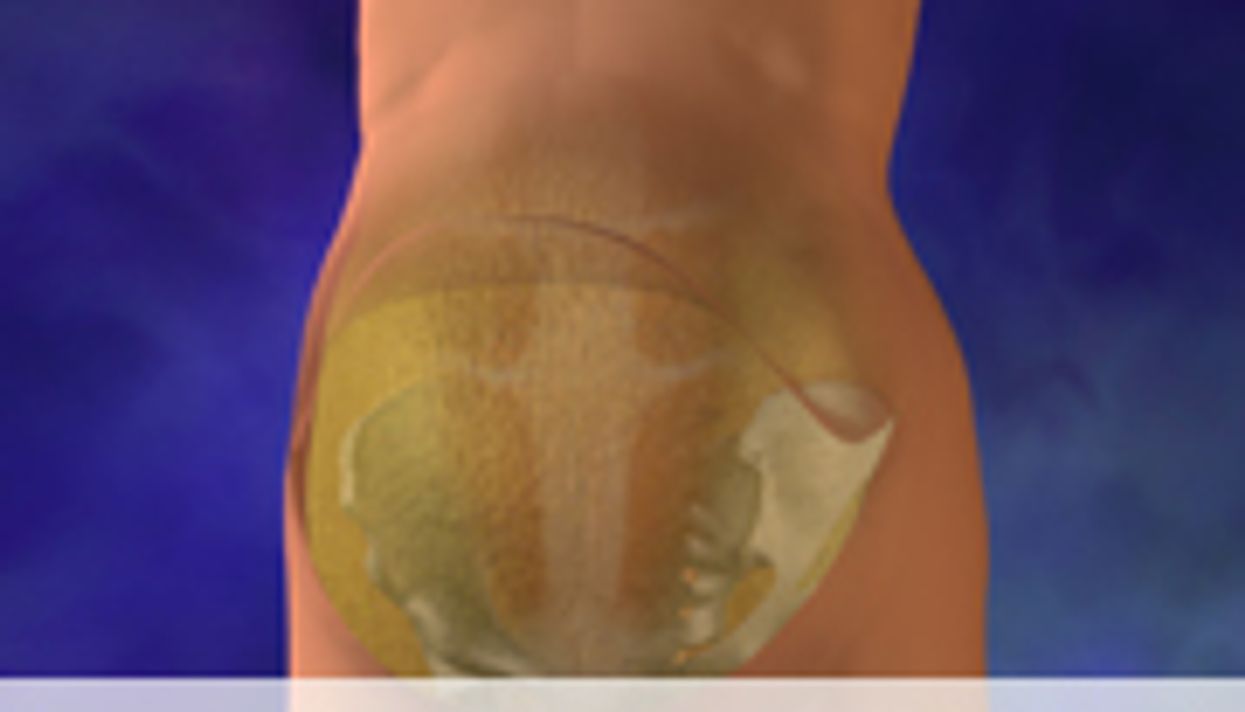 FRIDAY, Aug. 23 (HealthDay News) -- Lipoabdominoplasty appears to be a safe option compared with liposuction or abdominoplasty alone, according to a study published online Aug. 19 in Plastic and Reconstructive Surgery-Global Open.

Eric Swanson, M.D., from the Swanson Center in Leawood, Kan., conducted a prospective observational study involving 551 consecutive patients treated over a five-year period with ultrasonic liposuction alone (384 patients), liposuction/abdominoplasty (150 patients), or abdominoplasty alone (17 patients). The abdomen and flanks were first treated with liposuction in lipoabdominoplasties; for all abdominoplasties, a traditional flap dissection was used, with scalpel dissection used instead of electrodissection. To maximize hip flexion, a supine "jackknife" position was used in surgery, allowing a secure deep fascial repair.

"Lipoabdominoplasty may be performed safely, so that patients may benefit from both modalities," Swanson writes. "The seroma rate is reduced by avoiding electrodissection, making Scarpa fascia preservation a moot point. A deep fascial repair keeps the abdominoplasty scar within the bikini line. Deep venous thrombosis and other complications may be minimized with precautions that do not include anticoagulation."