See What HealthDay Can Do For You
Contact Us
February 18, 2013 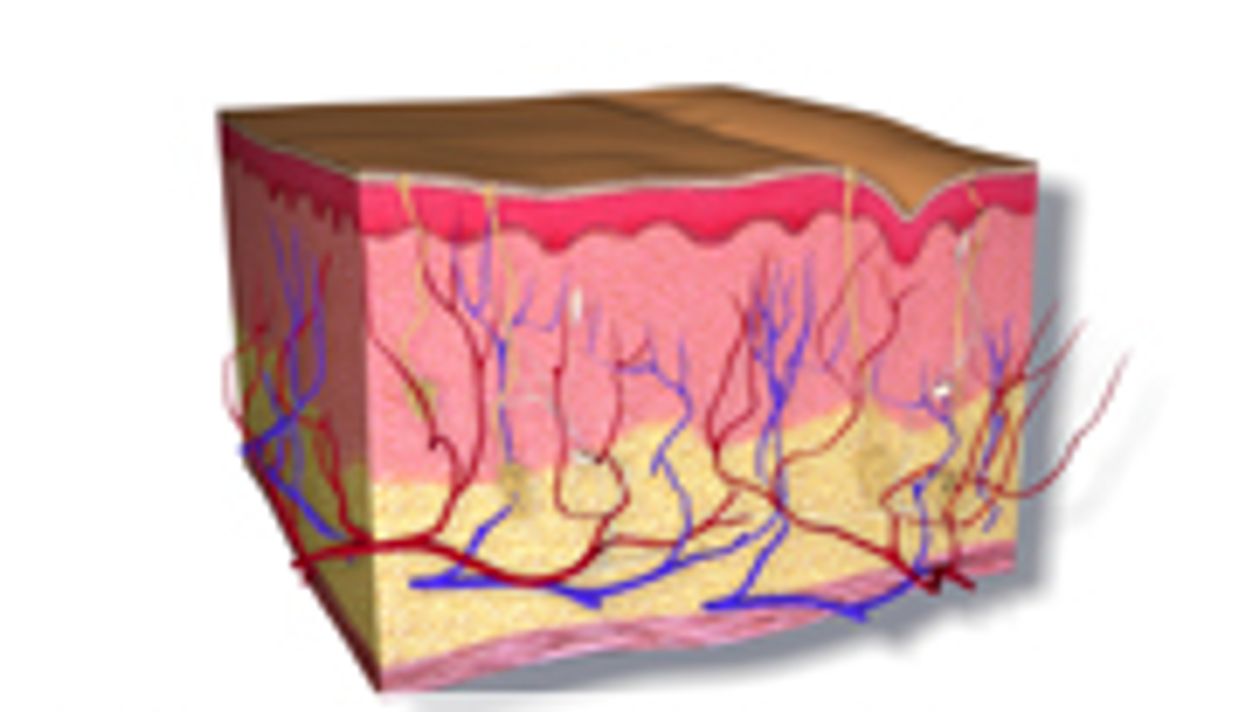 The researchers note that, within two weeks of the laser procedure, densely distributed erythematous papules and pustules had developed within the treated area, although the extent of skin involvement varied. Histologic analysis and tissue culture confirmed the diagnosis. A four-month course of a multidrug regimen elicited a response in both infections. No source of infection was found during an initial environmental investigation of the clinic, but further investigation revealed mycobacterium isolates in the tap water and in the fractionated laser apparatus. However, the case isolates differed from each other (Mycobacterium abscessus and Mycobacterium chelonae) and from isolates obtained from the clinic.

"Papules and pustules after fractionated CO2 resurfacing should raise the suspicion of nontuberculous mycobacterial infection," the authors write.