COVID-19 Antibodies Found in One in Five U.S. Blood Donations

Percentage of donations with antibodies has risen steadily over time, according to the Red Cross 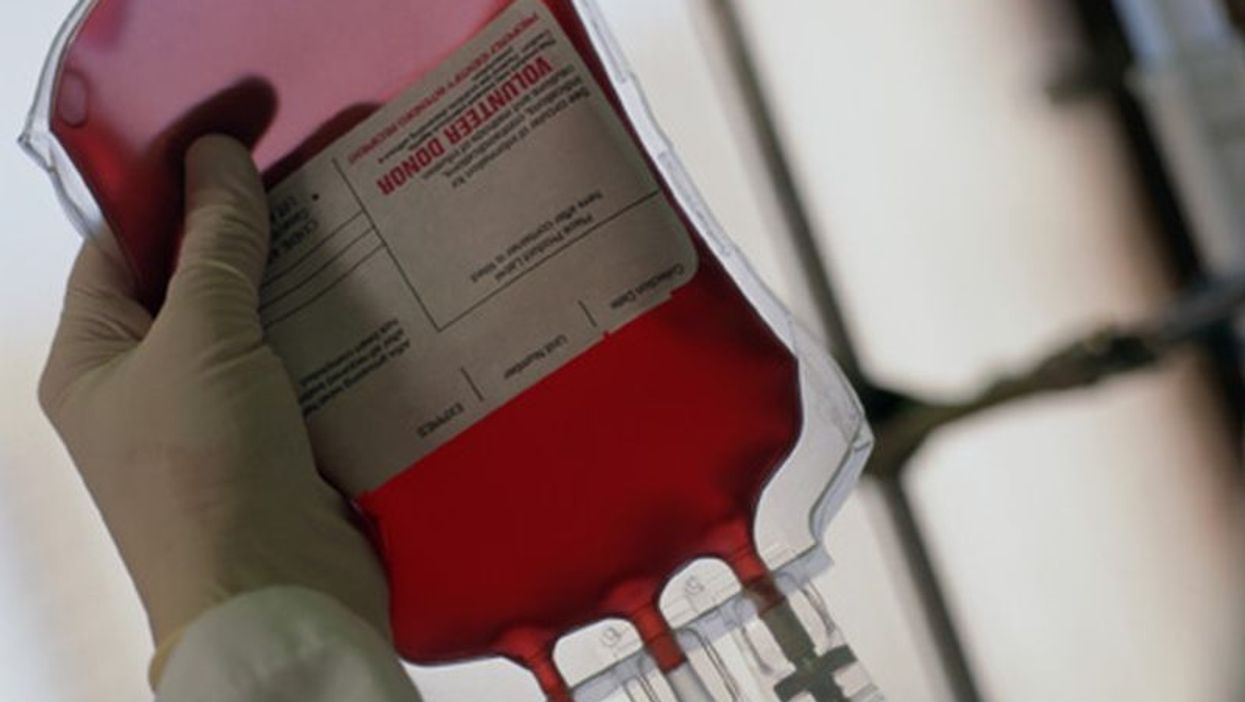 WEDNESDAY, March 17, 2021 (HealthDay News) -- COVID-19 antibodies were found in the blood of about one in five donations from unvaccinated donors in the first week of March, American Red Cross data show.

"Blood donors are not a random sample of the general population, but they're interesting," said William Schaffner, M.D., a longtime adviser on vaccines to the U.S. Centers for Disease Control and Prevention. Schaffner added that two key points stand out. "The first is that a substantial portion of the U.S. population has experienced COVID, at least the blood donor population, knowingly or unknowingly. The other is that a huge proportion of the U.S. population has not -- it's the 80 percent," he said. "So we can't rely just on the strategy of letting herd immunity occur naturally. We've got to vaccinate in order to get up to 80 percent of the population to be immune."

There have been about 29.5 million reported cases of COVID-19 in the United States, according to data from Johns Hopkins University, representing about 9 percent of the population. But experts estimate the actual number of cases is much higher, which tracks with the Red Cross findings.