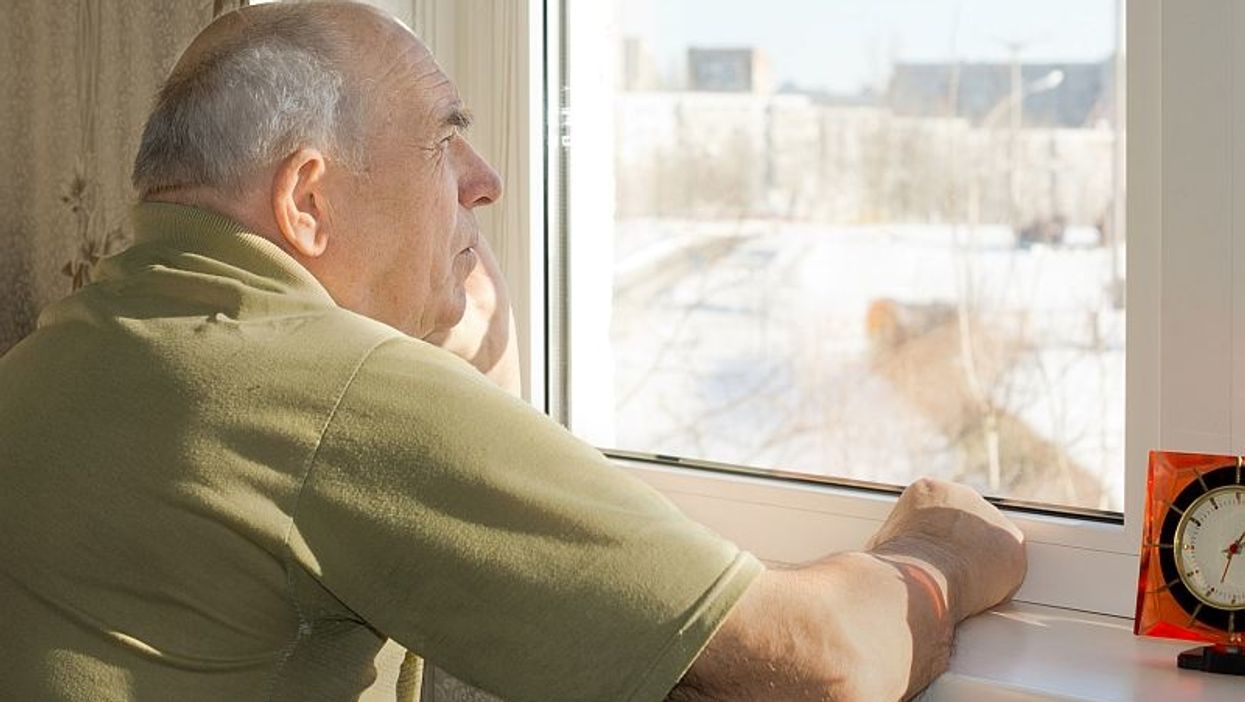 THURSDAY, Feb. 25, 2021 (HealthDay News) -- In a hopeful turnaround during a long pandemic, U.S. nursing homes that were once the epicenter of COVID-19 infections are now seeing both cases and deaths fall steeply as the country's vaccination rollout starts to take hold.

From late December to early February, new cases among U.S. nursing home residents fell by more than 80 percent, nearly double the rate of improvement in the general population, The New York Times reported. The downward trend in deaths was even more heartening: Even as fatalities spiked overall this winter, deaths inside nursing homes have dropped by more than 65 percent.

The good news comes not a moment too soon: Since the pandemic began, COVID-19 has raced through some 31,000 long-term care facilities in the United States, killing more than 163,000 residents and employees and accounting for more than a third of all virus deaths since the late spring, The Times said.

But with the arrival of vaccines, which were sent to long-term care facilities starting in late December, new cases and deaths in nursing homes have fallen steeply, outpacing national declines, The Times reported. It offers an early glimpse of what might be in store for the rest of the country, as more and more people get vaccinated.

About 4.5 million residents and employees in long-term care facilities have received at least one dose of the vaccine, according to the U.S. Centers for Disease Control and Prevention, including about 2.1 million who have been fully vaccinated.