Rapid spread of the Delta variant has prompted the U.S. government to send a COVID-19 surge team to provide support in Southwest Missouri 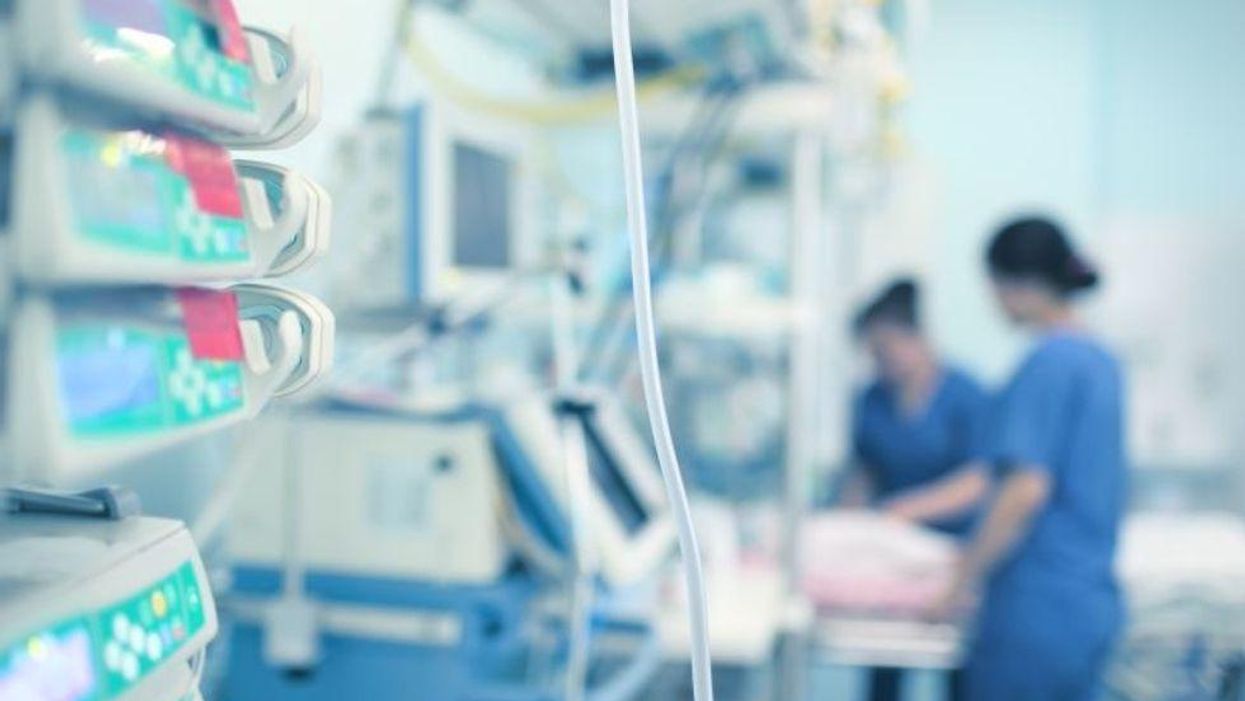 In the United States, the rapid spread of the Delta variant has prompted the federal government to send a COVID-19 surge team to provide public health support in Southwest Missouri, where the spread of the virus is filling up hospital beds once again, CNN reported.

The surge of COVID-19 cases is so high in the city of Springfield, Missouri, that the CoxHealth hospital system began transferring patients infected with the virus to other facilities to provide better staffing, CNN reported.

"We're already starting to see places with low vaccination rates starting to have relatively big spikes from the Delta variant," Ashish Jha, M.D., dean of the Brown University School of Public Health in Rhode Island, told CNN. "We've seen this in Arkansas, Missouri, Wyoming. ... Those are the places where we're going to see more hospitalizations and deaths as well, unfortunately. And any time you have large outbreaks, it does become a breeding ground for potentially more variants."