Idea backed by more than 60 countries, including the United States 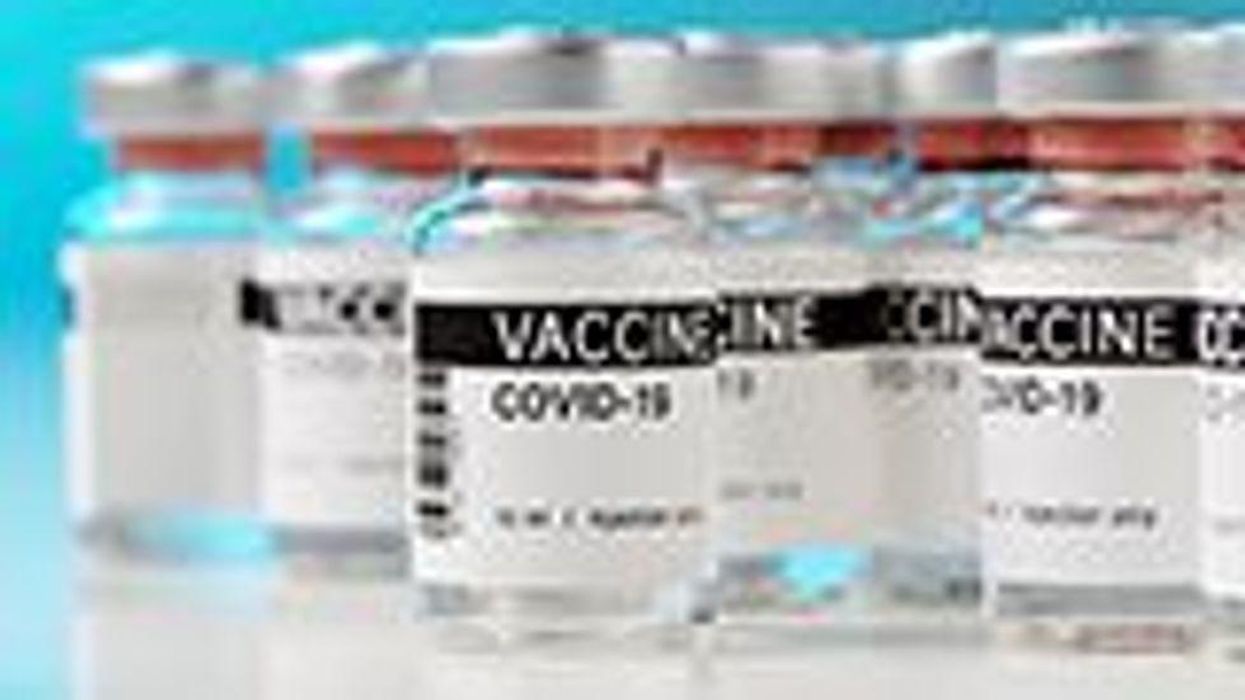 TUESDAY, June 8, 2021 (HealthDay News) -- A proposal to ease patents and related protections on COVID-19 vaccines in order to help developing nations fight the pandemic will be considered at a two-day meeting of a World Trade Organization (WTO) panel.

The idea is backed by more than 60 countries, including the United States, but faces opposition from other wealthy nations with strong pharmaceutical sectors, the Associated Press reported.

At the meeting that begins Tuesday, the WTO panel will consider a revised proposal from India and South Africa for a temporary international property waiver on COVID-19 vaccines.

The European Union tabled an alternative proposal that relies on existing WTO rules that allow governments to grant production licenses to manufacturers in their countries without the consent of the patent holders in times of emergency, the AP reported.