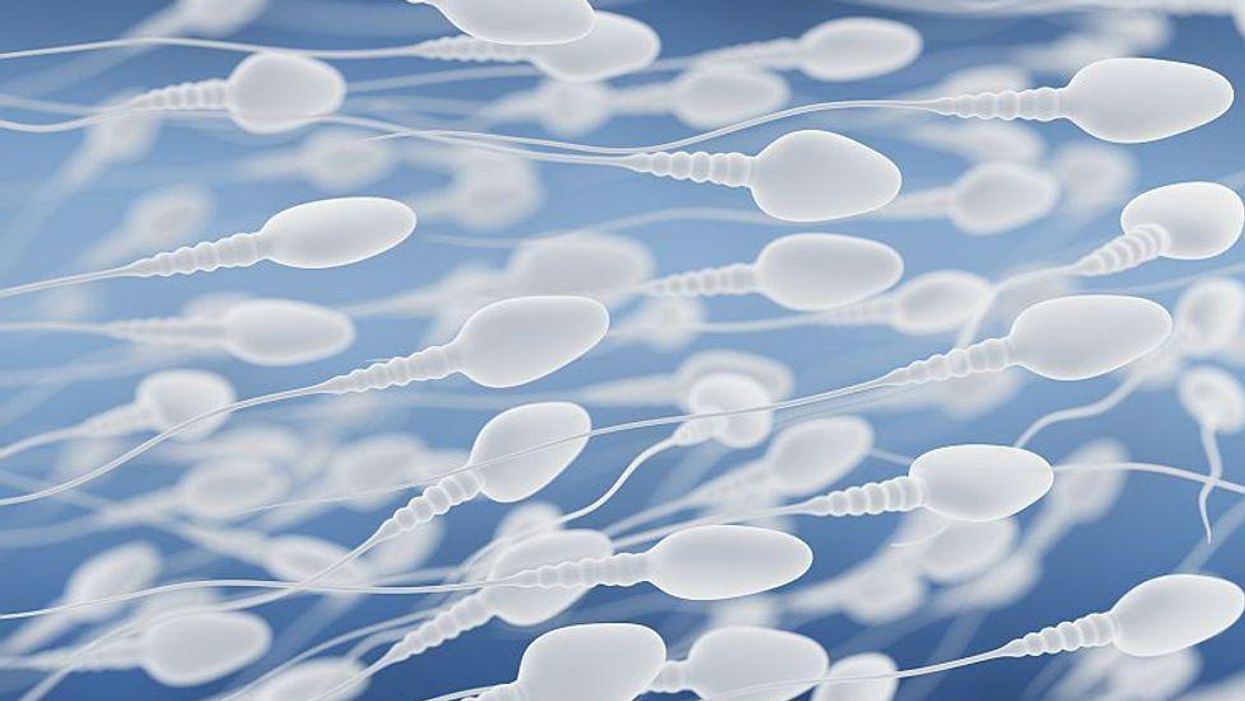 TUESDAY, June 22, 2021 (HealthDay News) -- There are no significant decreases in any sperm parameters following administration of an mRNA COVID-19 vaccine, according to a small study of healthy young men published online June 17 in the Journal of the American Medical Association.

The researchers found that baseline sperm concentration and total motile sperm count (TMSC) were 26 million/mL and 36 million, respectively. The median sperm concentration significantly increased to 30 million/mL and the median TMSC to 44 million after the second vaccine dose. There were also significant increases noted in semen volume and sperm motility. Following vaccination, no man became azoospermic.

"This is the full life cycle of sperm and 70 days is sufficient time to see if the vaccine impacts semen parameters," Gonzalez said in a statement. "We measured semen volume, sperm concentration, and the total amount of moving sperm and found there were no declines in any of the parameters as compared to the baseline analysis."