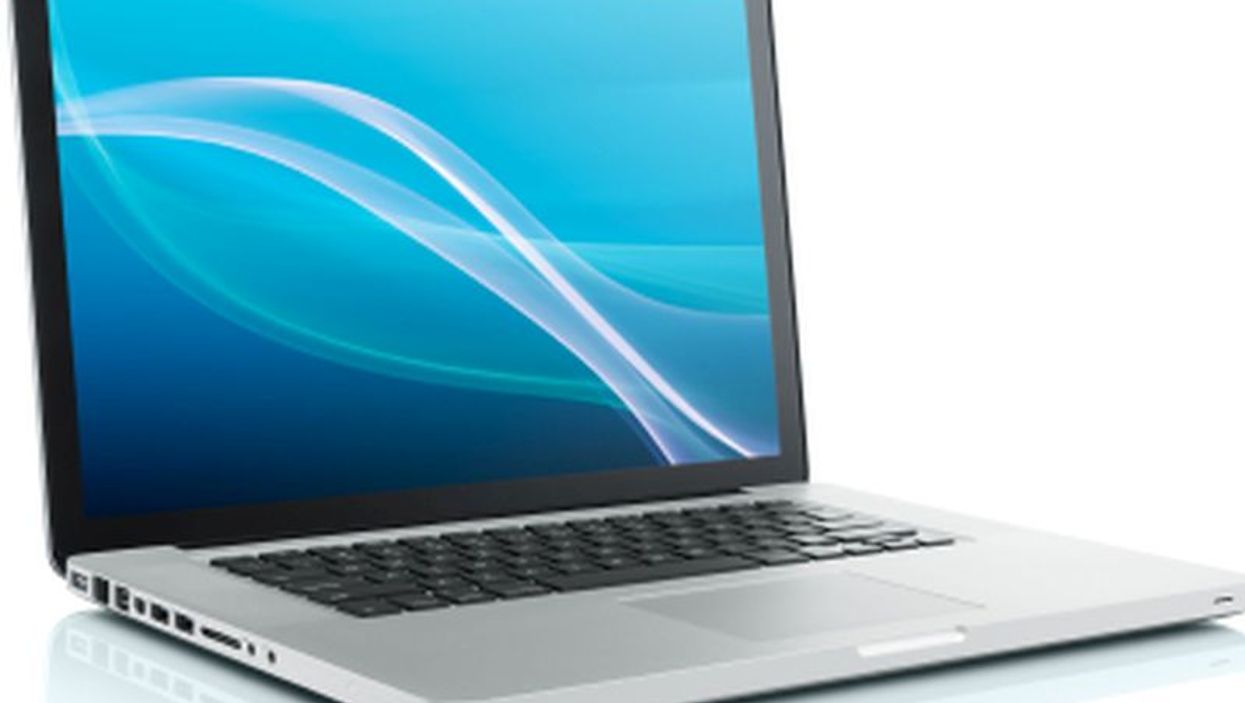 THURSDAY, July 26, 2018 (HealthDay News) -- Reducing the number of computers on wheels in a surgical intensive care unit can reduce barriers to communication during patient presentations, according to a research letter published online July 18 in JAMA Surgery.

Navpreet K. Dhillon, M.D., from the Cedars-Sinai Medical Center in Los Angeles, and colleagues conducted a prospective study at an academic surgical intensive care unit, including a pre-intervention observation, an intervention, and a post-intervention observation phase. With each patient presentation, the frequency of communication barriers was recorded, including simultaneous conversations occurring within the rounding group, telephone calls, other telephone use, nursing or physician interruptions, and difficulty hearing the presentation. As part of the intervention, the number of computers on wheels was reduced from six to eight in the pre-intervention phase to three to four in the post-intervention phase. Data were included from 429 patient presentations, including 229 performed before the intervention.

The researchers found that in the pre-intervention phase, the most common barriers were other telephone use, difficulty hearing, and simultaneous conversations (63.3, 51.1, and 50.7 percent, respectively). In the post-intervention phase, there were significant reductions in how often simultaneous conversations and difficulty hearing occurred (28.5 and 5.5 percent, respectively).

"We noted a reduction in simultaneous conversations and difficulty hearing, which may be owing to the increased engagement of the participants as patient information is more likely derived from the presentation when the electronic medical record becomes less accessible," the authors write.