Based on two cohorts, sepsis contributes to about one in every two to three deaths 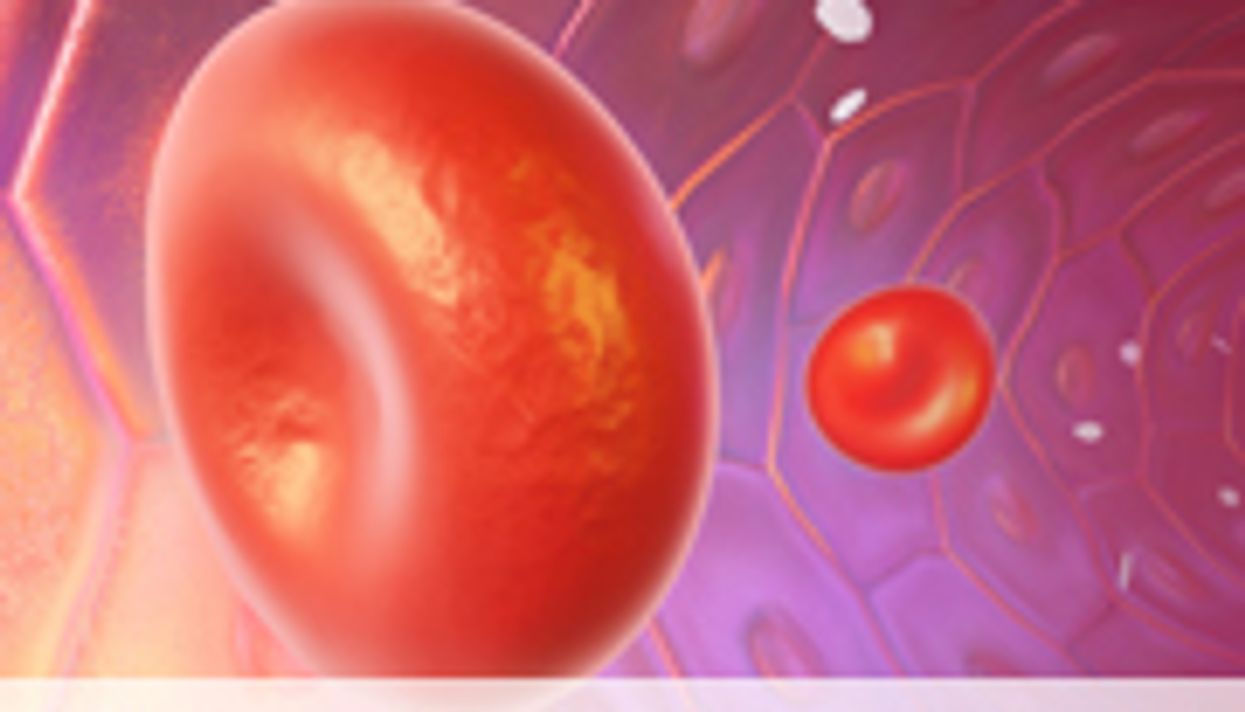 TUESDAY, May 20, 2014 (HealthDay News) -- Sepsis accounts for a large proportion of inpatient mortality, according to a study published online May 18 in the Journal of the American Medical Association. This research was published to coincide with the annual meeting of the American Thoracic Society, held from May 16 to 21 in San Diego.

Vincent Liu, M.D., from the Kaiser Permanente Division of Research in Oakland, Calif., and colleagues quantified the contribution of sepsis to inpatient mortality. Data were obtained for 482,828 hospitalized adults from the Kaiser Permanente Northern California (KPNC) cohort and for 6.5 million adult hospitalizations from the Healthcare Cost and Utilization Project Nationwide Inpatient Sample (NIS). Sepsis was classified as explicit (specific codes) or implicit (including patients with evidence of infection and acute organ failure).

"Given the prominent role it plays in hospital mortality, improved treatment of sepsis (potentially a final hospital pathway for multiple other underlying conditions) could offer meaningful improvements in population mortality," the authors write.