Cost of Private Rooms Less Than That Associated With Infections

Increased cost of building them is offset by decreases in additional medical care, research shows 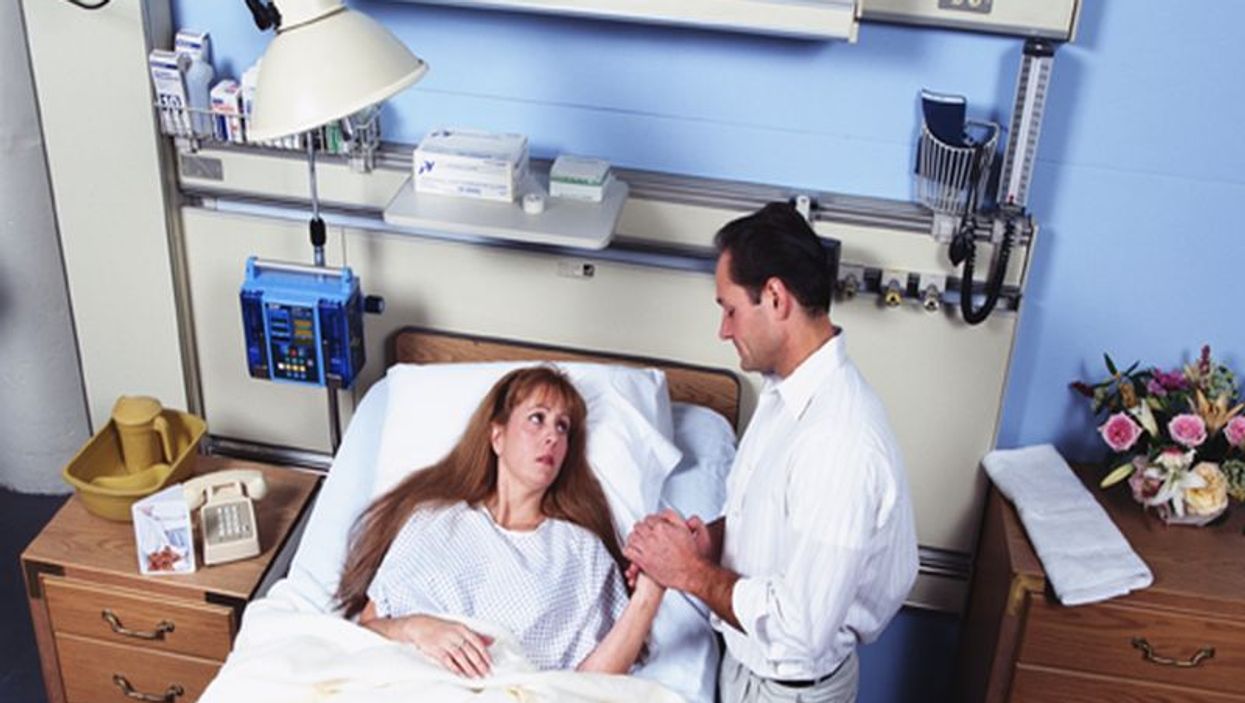 WEDNESDAY, Nov. 25, 2015 (HealthDay News) -- Patients in private hospital rooms are less likely to develop infections, which saves hospitals money in the long run, according to a study published online recently in the Journal of Critical Care.

The researchers determined the costs of building single rooms or converting multi-patient rooms to private rooms, and the annual operating costs. They then examined the internal rate of return, which determines if a project is financially feasible.

Building new private rooms or converting multi-patient rooms into single rooms resulted in an internal rate of return of more than 56 percent over five years, which is much higher than the rate of return that health care organizations deem to be acceptable, the researchers said.

"We showed that although single-patient rooms are more costly to build and operate, they can result in substantial savings compared with open-bay rooms -- all of this by avoiding costs associated with hospital-acquired infections," lead author Hessam Sadatsafavi, Ph.D., of Cornell University in Ithaca, N.Y., said in a university news release.