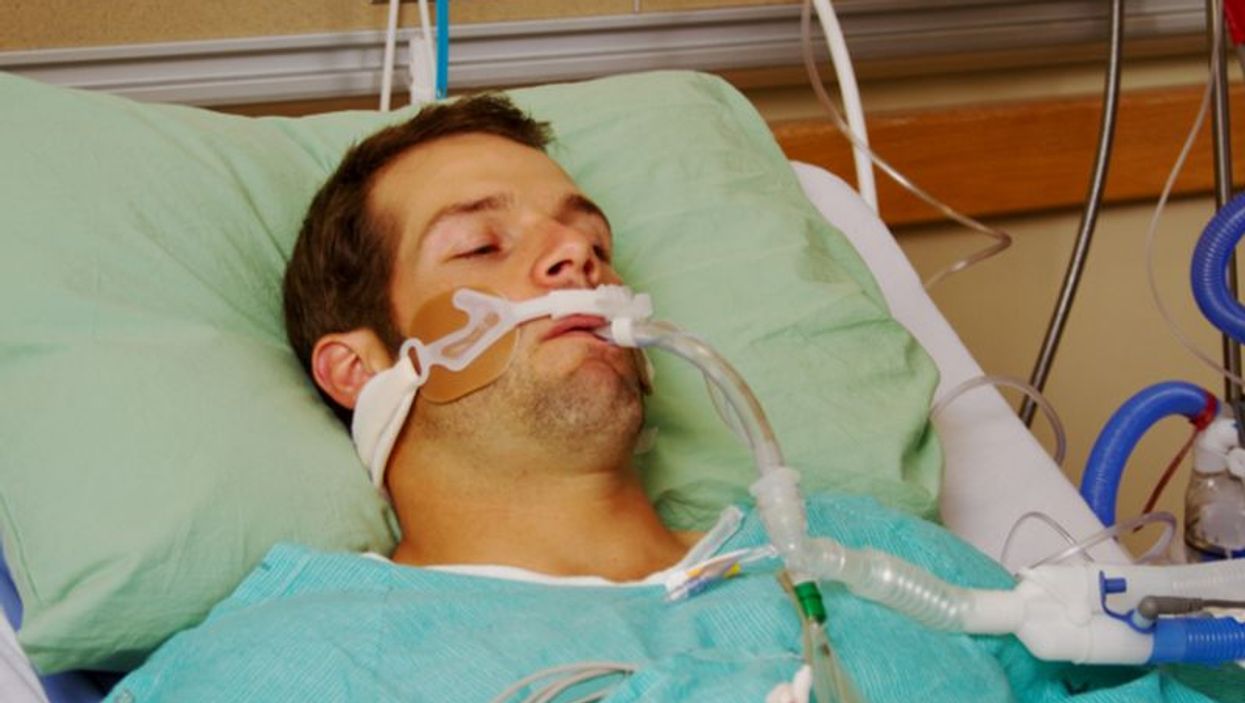 MONDAY, Dec. 23, 2019 (HealthDay News) -- For critically ill, vitamin D-deficient patients, early administration of high-dose enteral vitamin D3, compared with placebo, does not improve 90-day mortality or other outcomes, according to a study published online Dec. 11 in the New England Journal of Medicine.

Adit A. Ginde, M.D., M.P.H., from the University of Colorado in Aurora, and colleagues randomly assigned critically ill, vitamin D-deficient patients at high risk for death to receive either a single enteral dose of 540,000 IU of vitamin D3 or matched placebo within 12 hours after the decision to admit the patient to an intensive care unit. A total of 1,360 patients were randomly assigned; 1,078 had baseline vitamin D deficiency confirmed by subsequent testing and were included in the primary analysis population.

The researchers found that 90-day mortality was 23.5 and 20.6 percent in the vitamin D and placebo groups, respectively (difference, 2.9 percentage points; 95 percent confidence interval, −2.1 to 7.9; P = 0.26). With respect to secondary clinical, physiological, or safety end points, there were no clinically important differences between the groups. The association between treatment assignment and mortality was not affected by the severity of vitamin D deficiency at baseline.

"The very low likelihood of finding a benefit justified stopping the trial for futility before the pretrial sampling target of up to 3,000 patients had been reached," the authors write.