Oxygen Saturation Should Not Top 96 Percent in Acutely Ill 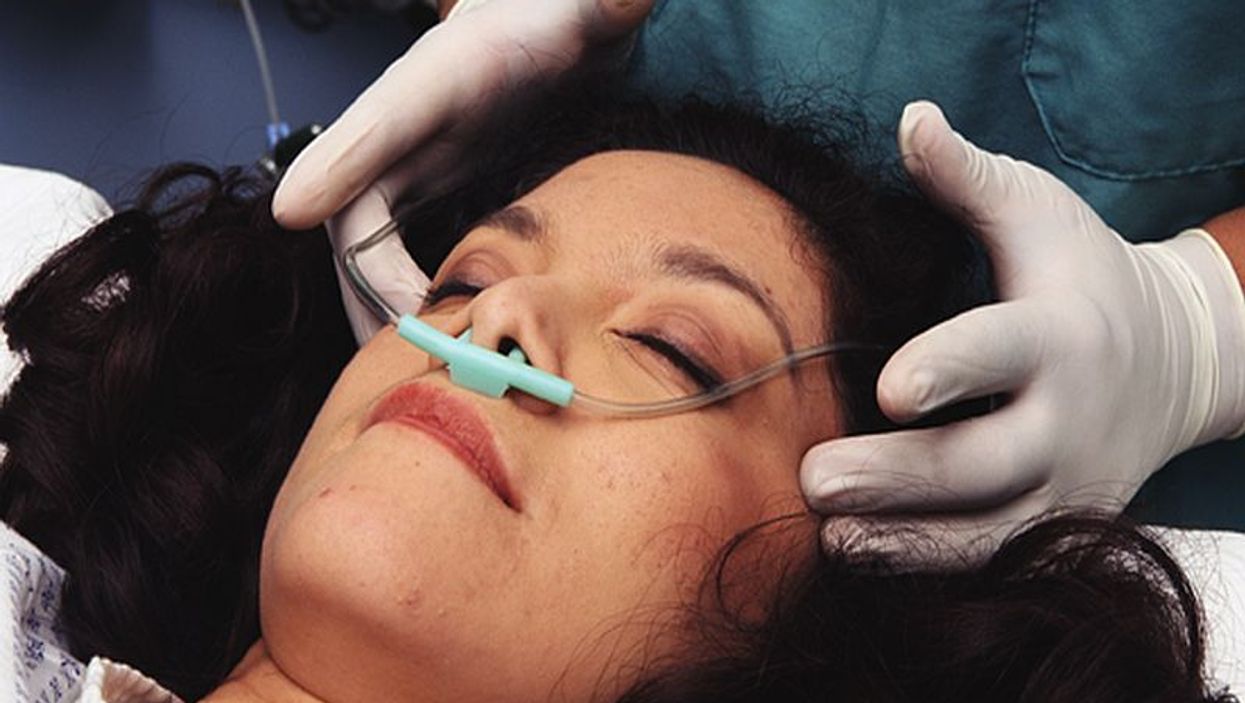 THURSDAY, Oct. 25, 2018 (HealthDay News) -- For acutely ill patients, an oxygen saturation of no more than 96 percent should be maintained, according to a clinical practice guideline published online Oct. 24 in the BMJ.

Reed A.C. Siemieniuk, M.D., Ph.D., from McMaster University in Hamilton, Canada, and colleagues note that a review published earlier this year concluded that supplemental oxygen in inpatients with normal oxygen saturation increases mortality and that oxygen should be administered conservatively. Based on this review, the researchers developed recommendations for use of oxygen therapy.

The researchers strongly recommend that in acutely ill medical patients, an oxygen saturation of no more than 96 percent should be maintained. There was insufficient evidence for a recommendation on the lower limit for initiating oxygen therapy. Patients with acute stroke or myocardial infarction and peripheral capillary oxygen saturation (SpO2) ≥90 percent should not receive supplemental oxygen (this recommendation is weak for SpO2 of 90 to 92 percent and strong for SpO2 of 93 to 100 percent). For most patients, a target SpO2 range of 90 to 94 percent seems reasonable; for patients at risk for hypercapnic respiratory failure, a target range of 88 to 92 percent seems reasonable, according to the researchers.