See What HealthDay Can Do For You
Contact Us
October 2, 2020 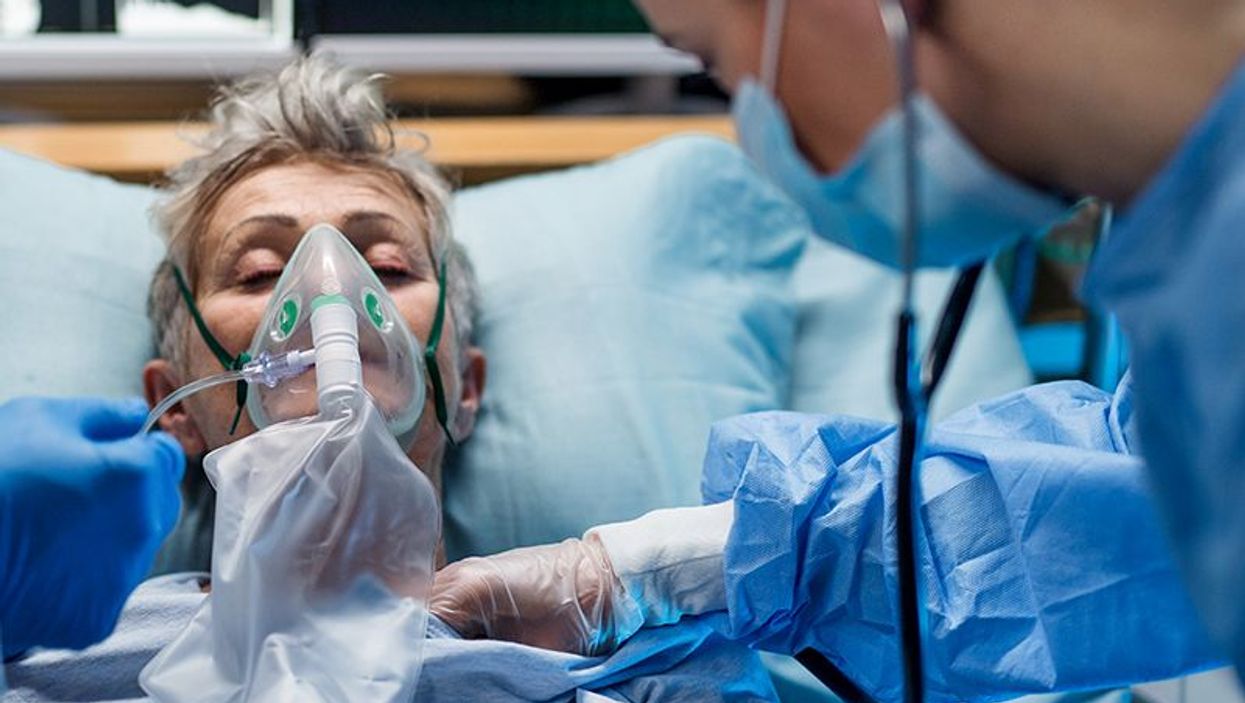 Jane M. Flanagan, Ph.D., R.N., from Boston College in Chestnut Hill, Massachusetts, and colleagues evaluated the association between various hospital-related factors and rates of sepsis after surgery in 53 Massachusetts hospitals with intensive or critical care units and 25 hospitals with step-down units.

The researchers found that sepsis rates were significantly lower when nurses cared for fewer patients and when intensivist hours were greater. There was an association of higher rates of catheter-associated urinary tract infection and higher numbers of step-down patients cared for by nurses with a significantly higher rate of sepsis. An analysis of physician staffing showed that higher rates of catheter-associated urinary tract infection and wound dehiscence after surgery, greater hospitalist hours, and greater physician hours were all associated with a significantly higher sepsis rate. Greater intensivist hours were associated with a lower sepsis rate.

"Our findings indicated that staffing influences sepsis rates, but not causally or solely," Flanagan said in a statement. "Beyond staffing numbers, different roles may contribute to better collaboration and communication between nurses and the providers to whom they would report their concerns for early signs of sepsis."