Current Smoking Linked to Increase in CHD Risk in African-Americans 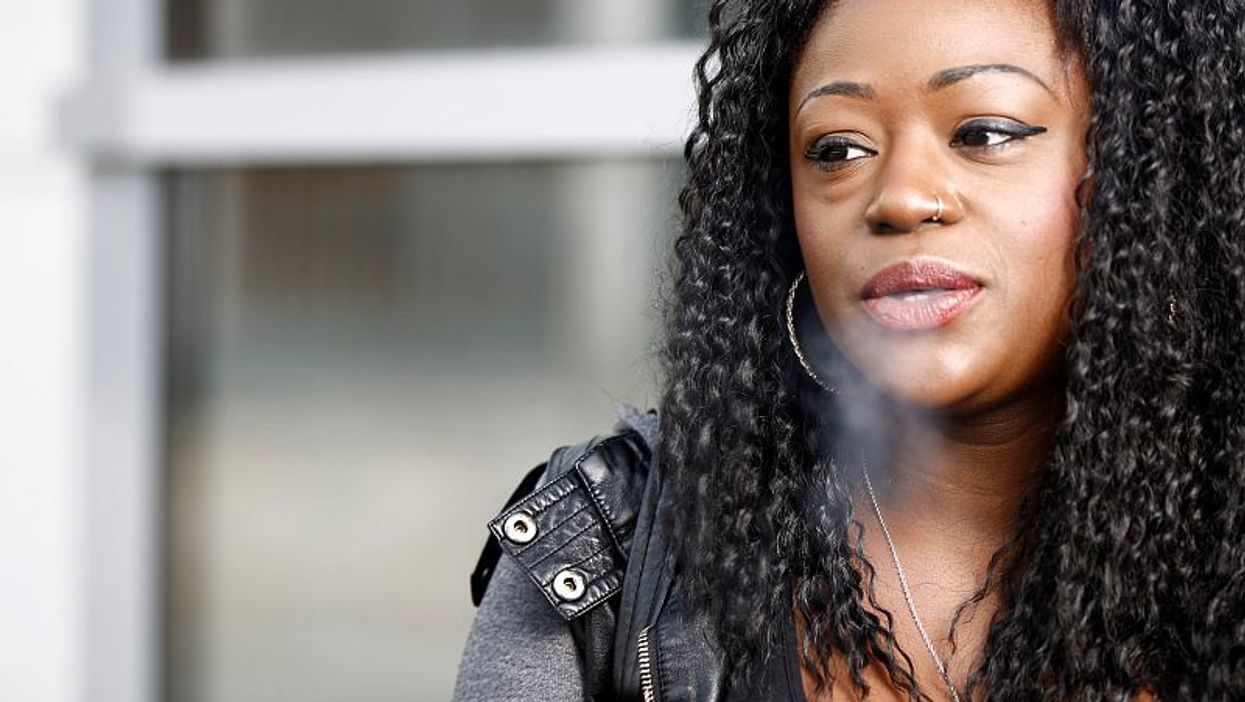 THURSDAY, March 25, 2021 (HealthDay News) -- Current smoking is associated with an increased risk for coronary heart disease (CHD) in a cohort of African-Americans, according to a study published online March 23 in the Journal of the American Heart Association.

Adebamike A. Oshunbade, M.D., M.P.H., from the University of Mississippi Medical Center in Jackson, and colleagues examined the correlation between cigarette smoking and incident CHD and coronary artery calcification (CAC) among African-Americans in the Jackson Heart Study. Participants without a history of CHD (4,432 participants) were classified into current, former, or never smokers at baseline (2000 to 2004). Current smokers were further classified by smoking intensity (one to 19 or ≥20 per day) and were followed through 2016 for incident CHD.

"Our study is the first to focus on the relationship between cigarette smoking and coronary heart disease exclusively among a large cohort of African Americans," Oshunbade said in a statement.

One author disclosed a grant from Samsung.