Despite gains in deceased organ donation among racial/ethnic groups in the U.S., substantial racial differences remain 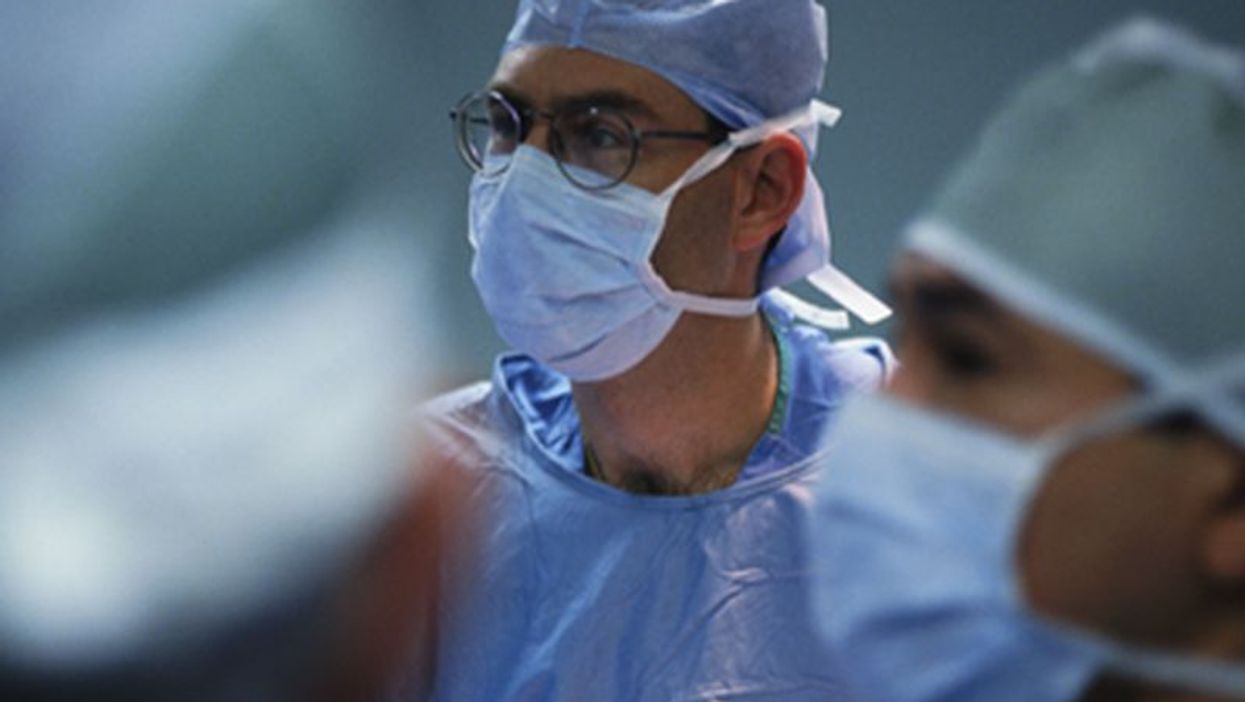 TUESDAY, Feb. 23, 2021 (HealthDay News) -- Deceased organ donation increased among some racial groups, particularly among Black people, from 1999 to 2017, but substantial racial and ethnic differences remain, according to a study published online Feb. 10 in JAMA Surgery.

Amber B. Kernodle, M.D., from Johns Hopkins University School of Medicine in Baltimore, and colleagues examined changes in deceased organ donation over time to assess changes in racial disparities (1999 through 2017). The analysis included data from the Scientific Registry of Transplant Recipients on the number of actual deceased organ donors (141,534 individuals) and data from the U.S. Centers for Disease Control and Prevention Wide-ranging Online Data for Epidemiologic Research Detailed Mortality File on the number of potential donors (5,268,200 individuals), defined as individuals who died under conditions consistent with organ donation.

The researchers found that among Black individuals, the donation ratio increased 2.58-fold during the study period (yearly change in adjusted incidence rate ratio, 1.05), which was significantly greater than the 1.60-fold increase seen among White individuals. However, Black individuals still donated at only 69 percent of the rate of White individuals in 2017. Changes were less drastic among other racial-minority populations, including increases of 1.80-fold among American Indian/Alaska Native and 1.40-fold among Asian or Pacific Islander populations, but in 2017, American Indian/Alaska Native population donation was at 28 percent and Asian/Pacific Islander population donation was 85 percent the rate of the White population. Differences in deceased organ donation between Hispanic/Latino and non-Hispanic/Latino populations increased over time (4 percent lower in 2017).

"Our findings suggest that novel approaches are likely needed to understand and address relatively lower deceased organ donation among all racial minorities," the authors write.