United States is averaging fewer than 1 million shots per day, a decline of more than two-thirds from a peak of 3.4 million in April 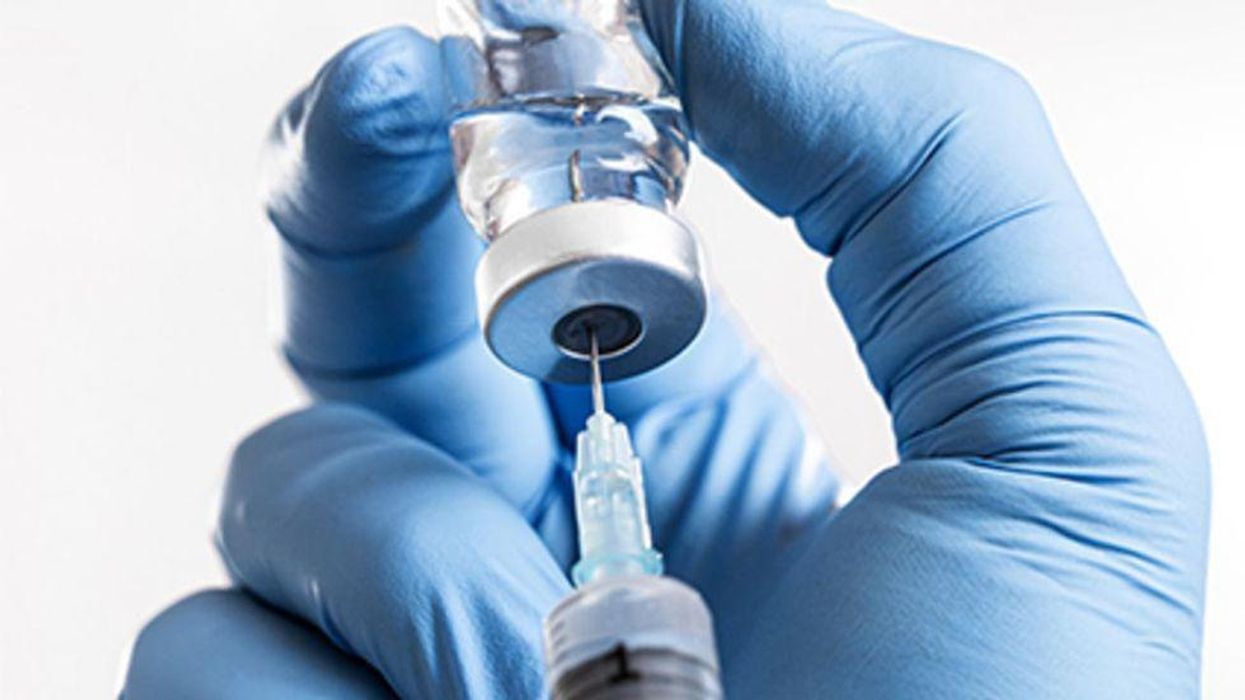 MONDAY, June 7, 2021 (HealthDay News) -- Plunging vaccination rates are imperiling President Joe Biden's goal of getting COVID-19 shots into the arms of at least 70 percent of American adults by July 4, while public health experts worry that Southern states, where immunization numbers are the lowest, could see a spike in cases during the summer.

The United States is averaging fewer than 1 million shots per day, a decline of more than two-thirds from a peak of 3.4 million in April, The Washington Post reported, despite the fact that anyone aged 12 years and older can now get one of the three approved vaccines in the United States.

The steep decline began in mid-April, coinciding with the temporary suspension of the Johnson & Johnson vaccine while health officials investigated rare blood-clotting reactions. That drop has continued, with only 2.4 million adults getting their first shot last week. Officials must get a first dose to 4.2 million adults per week to meet Biden's July 4 goal, The Post reported.

The slowdown is national -- with every state down at least two-thirds from its peak -- and most keenly felt across the South and Midwest. Twelve states, including Utah, Oklahoma, Montana, the Dakotas, and West Virginia, have seen vaccinations fall below 15 daily shots per 10,000 residents; Alabama had just four people per 10,000 residents get vaccinated last week, The Post reported.