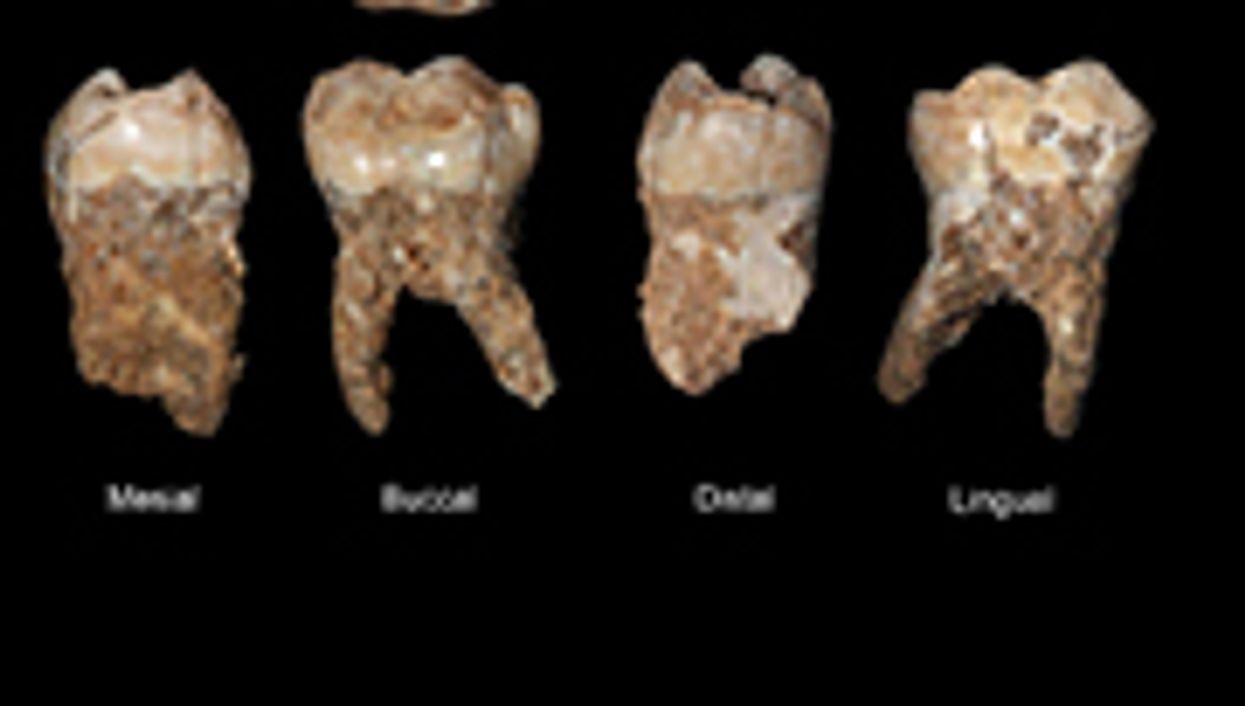 This air pollution may have posed a health threat to these early humans, the study authors said.

The tartar also shows evidence of plants that may have been part of the diet and fibers that might have been used to clean teeth or were remnants of raw materials.

"Human teeth of this age have never been studied before for dental calculus, and we had very low expectations because of the age of the plaque," said study co-author Avi Gopher, a professor in the department of archaeology and ancient near Eastern civilizations at Tel Aviv University.

"However, our international collaborators, using a combination of methods, found many materials entrapped within the calculus. Because the cave was sealed for 200,000 years, everything, including the teeth and its calculus, were preserved exceedingly well," Gopher added in an American Friends of Tel Aviv University news release.

The study was published June 18 in the journal Quaternary International.

This is the first evidence that the world's first indoor barbecues had health-related consequences, study co-author Ran Barkai said.

"The people who lived in Qesem not only enjoyed the benefits of fire -- roasting their meat indoors -- but they also had to find a way of controlling the fire -- of living with it," Barkai said in the news release.

"This is one of the first, if not the first, cases of man-made pollution on the planet," he added. "I live near power plants, near chemical factories. On the one hand, we are dependent on technology, but on the other, we are inhaling its pollutants. Progress has a price -- and we find possibly the first evidence of this at Qesem Cave 400,000 years ago."

The American Lung Association outlines how to protect yourself from unhealthy air.