See What HealthDay Can Do For You
Contact Us
December 2, 2019 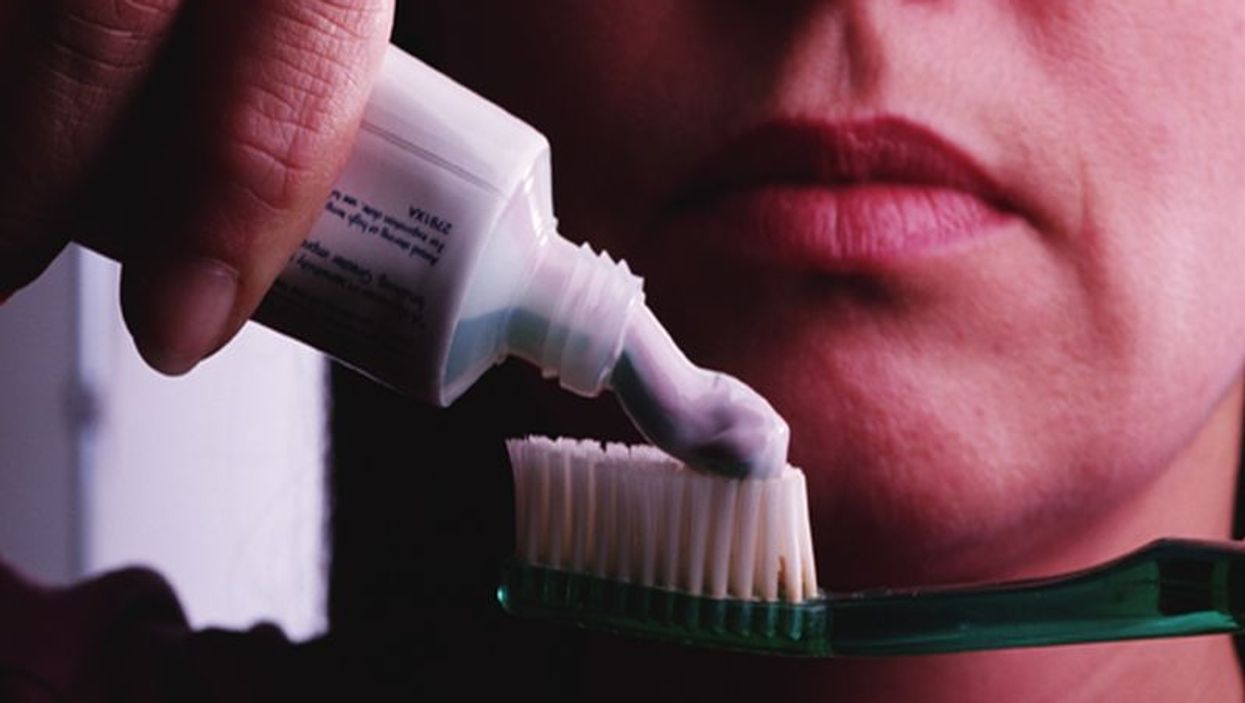 MONDAY, Dec. 2, 2019 (HealthDay News) -- Brushing your teeth may be good for your heart, a new study suggests.

It included more than 161,000 South Korean adults, ages 40 to 79, with no history of heart failure or the heart rhythm disorder atrial fibrillation.

Between 2003 and 2004, participants had a routine medical exam and were asked about a wide range of lifestyle habits, including how often they brushed their teeth.

During a median follow-up of 10.5 years, 3% developed a-fib and 4.9%, developed heart failure. (Median means half were followed for less time, half for more.)

The reduced risk was independent of age, sex, wealth, exercise, alcohol use, body fat and conditions such as high blood pressure, according to the study published Dec. 2 in the European Journal of Preventive Cardiology.

The study was conducted in one country and was observational, so it does not prove a direct link between regular brushing and reduced heart risk, said senior author Dr. Tae-Jin Song, of the Department of Neurology at Ewha Womans University in Seoul.

But he added: "We studied a large group over a long period, which adds strength to our findings."

An editorial accompanying the study said it is "certainly too early" to recommend tooth brushing to prevent afib and heart failure.

"While the role of inflammation in the occurrence of cardiovascular disease is becoming more and more evident, intervention studies are needed to define strategies of public health importance," the editorial said.