See What HealthDay Can Do For You
Contact Us
June 1, 2016

Long-Term Pot Use Tied to Gum Disease in Study 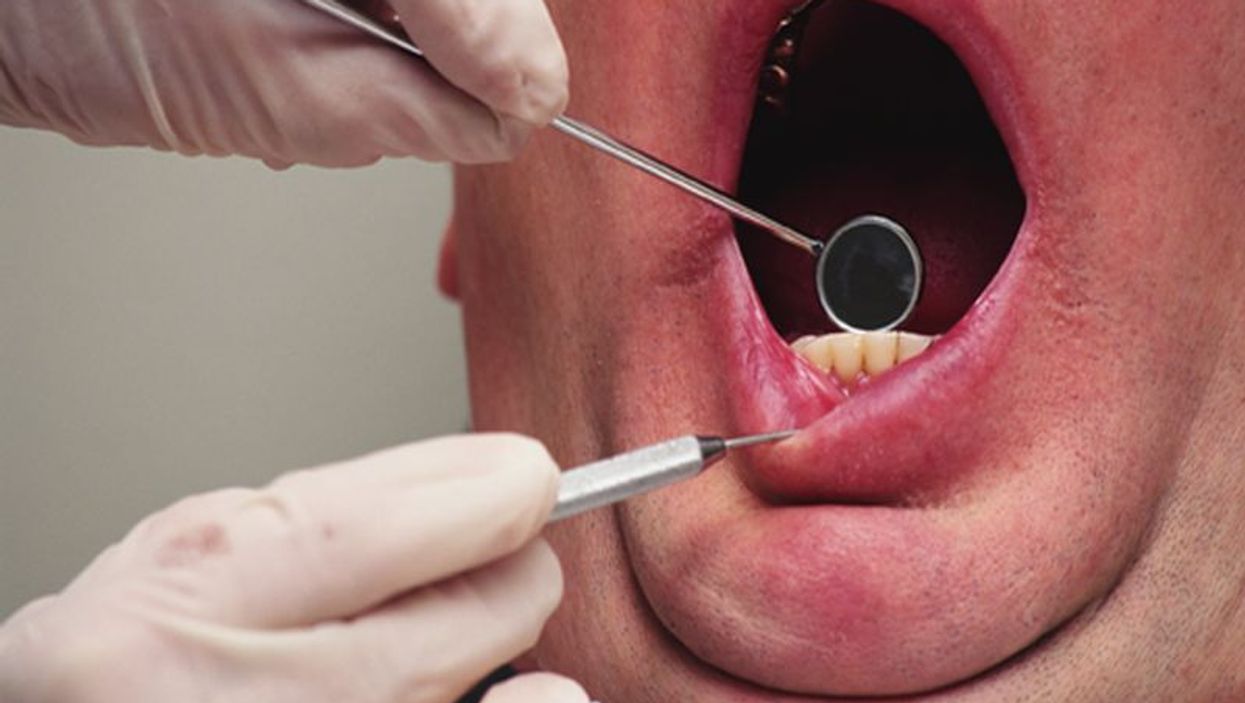 In an analysis of about 1,000 people who used pot and/or tobacco in New Zealand, those who smoked pot for 20 years didn't have notable health problems, except for gum disease, the researchers said.

Besides gum health, the researchers assessed lung function, risk factors for heart disease and diabetes, and systemic inflammation, which could indicate a severe response to trauma or infection.

The study can't prove that pot causes gum, or periodontal, disease. Still, "physicians should convey to patients that their cannabis use puts them at risk for tooth loss," Meier said.

Meier can't say why pot seems to be associated with poor dental health. "Our analyses show that this association was not explained by tobacco smoking, alcohol abuse or less tooth brushing and flossing," she said.

However, Meier isn't saying that marijuana doesn't have negative consequences.

"We don't want people to think, 'Hey, marijuana can't hurt me,' because research based on this same sample of New Zealanders has shown that marijuana use is associated with increased risk of psychotic illness, IQ decline, and downward socioeconomic mobility," she said.

In addition, the researchers didn't follow the participants long enough to see whether pot increased the risk for diseases that develop later in life, such as cancer, Meier said.

Study co-author Avshalom Caspi added that while the drug might not be all bad, long-term use can have some harmful effects.

"What we're seeing is that cannabis may be harmful in some respects, but possibly not in every way," said Caspi, a professor of psychology at Duke University, in Durham, N.C. "We need to recognize that heavy recreational cannabis use does have some adverse consequences, but overall damage to physical health is not apparent in this study."

The study participants were born in New Zealand in 1972 and 1973 and followed to age 38. The researchers looked at whether marijuana use from ages 18 to 38 was tied to health problems at 38. Nearly 700 of the more than 1,000 participants said they had used marijuana.

An advocate of marijuana use said the study results bolster arguments in favor of legalized marijuana in the United States.

"These findings affirm what cannabis law reformers have known for some time: that the use of cannabis, even long term, poses far less risks to health than do tobacco, and therefore it ought to be legalized and regulated accordingly," said Paul Armentano, deputy director of NORML, which advocates for the legalization of marijuana.

The association between long-term marijuana use and gum disease is likely caused by dry mouth, which is common among marijuana smokers, he said.

"These conclusions belie the myth that cannabis' potential dangers to the health of adults warrant its [U.S. Drug Enforcement Administration] Schedule 1 prohibited status under federal law," Armentano said. This classification contends that "marijuana's risks are on par with those of heroin and that the plant lacks any accepted therapeutic value," he added.

The report was published online June 1 in the journal JAMA Psychiatry.

For more on marijuana, visit the U.S. National Institute on Drug Abuse.