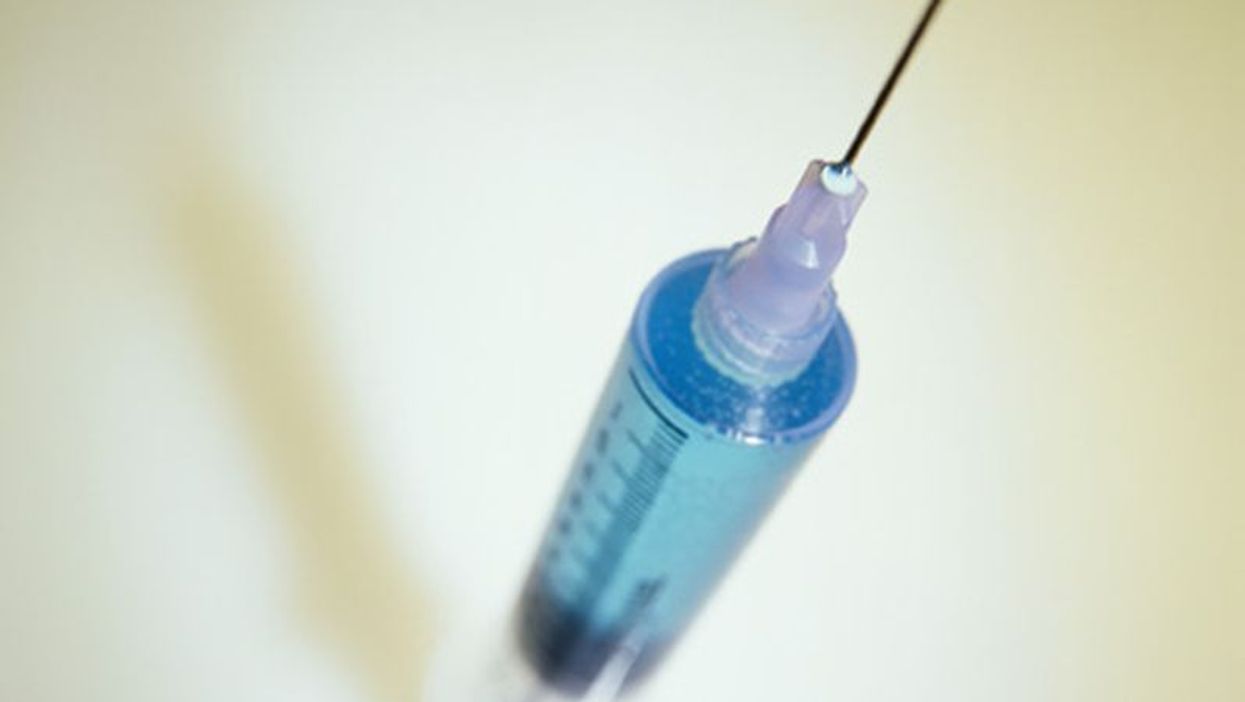 The researchers found that at week 24, the mean Treatment Satisfaction Questionnaire for Medication global satisfaction score was significantly higher for the depot group versus the sublingual group (mean, 82.5 versus 74.3). After treatment with depot buprenorphine, improved outcomes were observed for several secondary end points. A total of 117 adverse drug reactions were experienced by 39 participants (65.0 percent) in the depot buprenorphine group, while 12 participants (20.3 percent) in the sublingual group experienced 21 adverse drug reactions.

"Results of this study consistently demonstrated the superiority of the extended-release injectable buprenorphine versus the daily oral formulation across many outcomes," write the authors of an accompanying editorial. "Of note, the study also found no difficulty in transitioning patients who were receiving oral buprenorphine to the extended-release formulation, a finding that has not been emphasized previously in the literature."