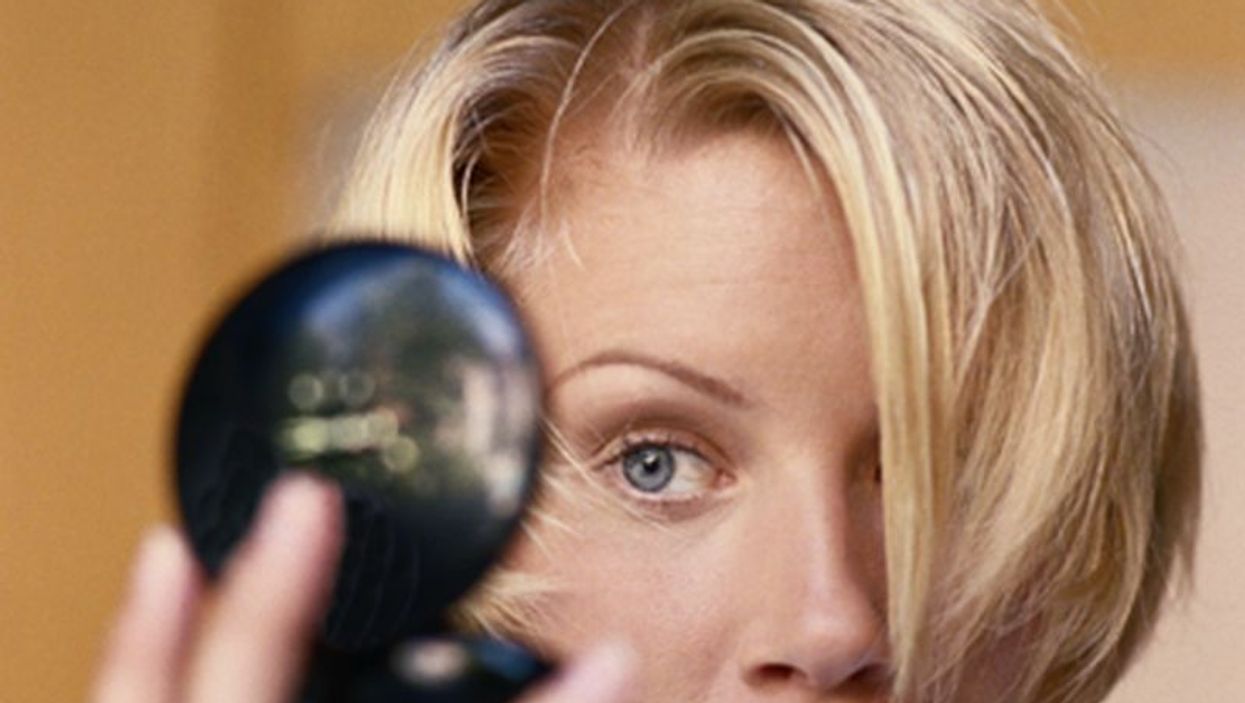 THURSDAY, April 12, 2018 (HealthDay News) -- For patients with breast cancer, endocrine therapy-induced alopecia (EIA) has a pattern that is similar to androgenetic alopecia, according to a study published online April 11 in JAMA Dermatology.

Azael Freites-Martinez, M.D., from the Memorial Sloan Kettering Cancer Center in New York City, and colleagues conducted a retrospective cohort study to characterize EIA in 112 patients with breast cancer, diagnosed with EIA from Jan. 1, 2009, to Dec. 31, 2016.

The researchers found that in 67 and 33 percent of patients, alopecia was attributed to aromatase inhibitors and tamoxifen, respectively. Ninety-two percent of patients had grade 1 severity, and the pattern was similar to androgenetic alopecia. At baseline, the predominant trichoscopic feature was the presence of vellus hairs and intermediate- and thick-diameter terminal hair shafts. There was a negative impact on quality of life; according to the Hairdex score, there was a higher effect in the emotion domain. Eighty percent of the 46 patients assessed for response to minoxidil had moderate or significant improvement in alopecia after treatment.

"Endocrine therapies are associated with a pattern alopecia similar to androgenetic-type, consistent with the mechanism of action of causal agents," the authors write. "A significant negative impact on quality of life was reported by patients, despite mostly mild alopecia severity."