At age 20, half of patients report having a six-month symptom- and treatment-free period 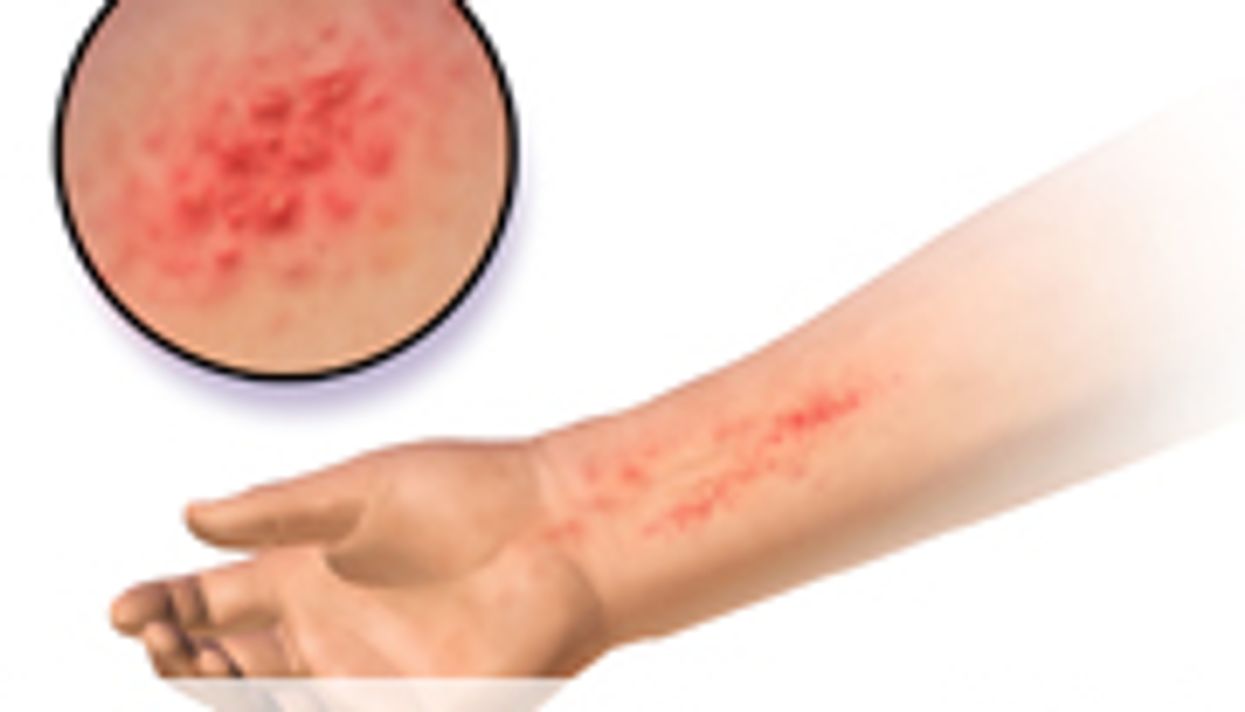 MONDAY, April 7, 2014 (HealthDay News) -- For children with atopic dermatitis, symptoms persist throughout childhood into adulthood, according to a study published online April 2 in JAMA Dermatology.

"Based on this large longitudinal cohort study, symptoms associated with atopic dermatitis seem to persist well into the second decade of a child's life and likely longer," the authors write "Atopic dermatitis is probably a life-long illness."

The PEER study was funded by a grant from Valeant Pharmaceuticals, which manufactures pimecrolimus, used to treat atopic dermatitis.