Findings based on extensive literature review over several decades of research 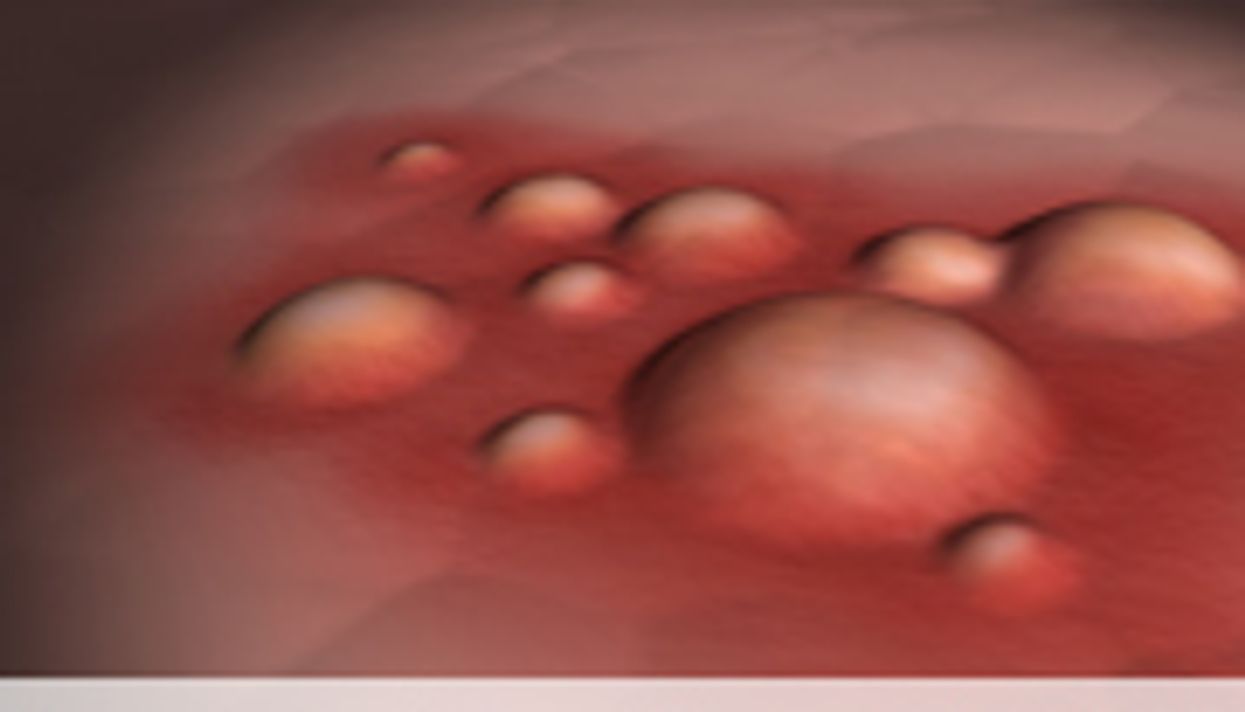 WEDNESDAY, May 15 (HealthDay News) -- Neither evening primrose oil (EPO) or borage oil (BO) are effective at treating eczema, according to a review published online April 30 in The Cochrane Library.

Joel T.M. Bamford, M.D., from the University of Minnesota in Duluth, and colleagues conducted a literature review (through August 2012) and identified unpublished or ongoing trials to identify randomized controlled, parallel, or cross-over trials assessing oral intake of EPO or BO for eczema.

The researchers included 27 studies (1,596 participants), 19 of which assessed EPO, while eight studies assessed BO. Seven studies included in a meta-analysis showed that EPO failed to significantly increase improvement in global eczema symptoms as reported by either participants on a visual analogue scale of 0 to 100 (176 participants; seven trials) or medical doctors on a visual analogue scale of 0 to 100 (289 participants; eight trials), compared to the placebo group. Similar results were found for BO, although a meta-analysis could not be conducted. The majority of studies were of low risk of bias.