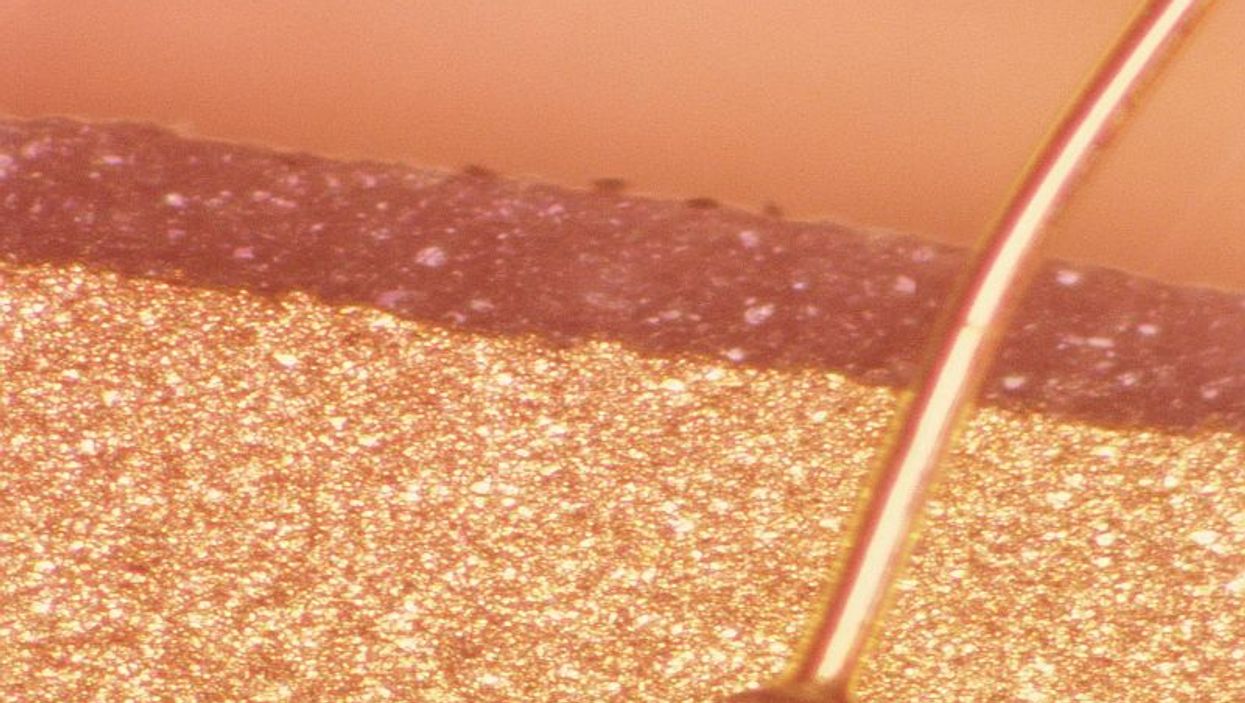 The researchers found that, compared with untreated controls, application of NAFL treatment one day before, immediately after, or two weeks after wounding had the potential to offer subtle, but detectable, improvement in clinical scar appearance. Compared with untreated controls, NAFL exposure one day before wounding induced improvement (Patient Observer Scar Assessment Scale [POSAS] total, median of 15 versus control median of 16; P = 0.03; visual analogue scale, median of 4.1 versus control median of 5.5; P = 0.03; medium fluence), as did NAFL exposure immediately and two weeks after wounding (POSAS total: P ≤ 0.05, low fluence). NAFL-treated and control scars did not differ significantly in dyschromia. Subtle changes toward more mature interwoven bundles of collagen were seen in NAFL-treated scars versus controls.

"This study indicates that a single NAFL treatment at low to medium fluence performed one day prior, or in the early phases of wound healing, may have the potential to optimize scar formation in full thickness wounds," the authors write.