Skin Cancer May Develop During Laser Removal of Tattoo 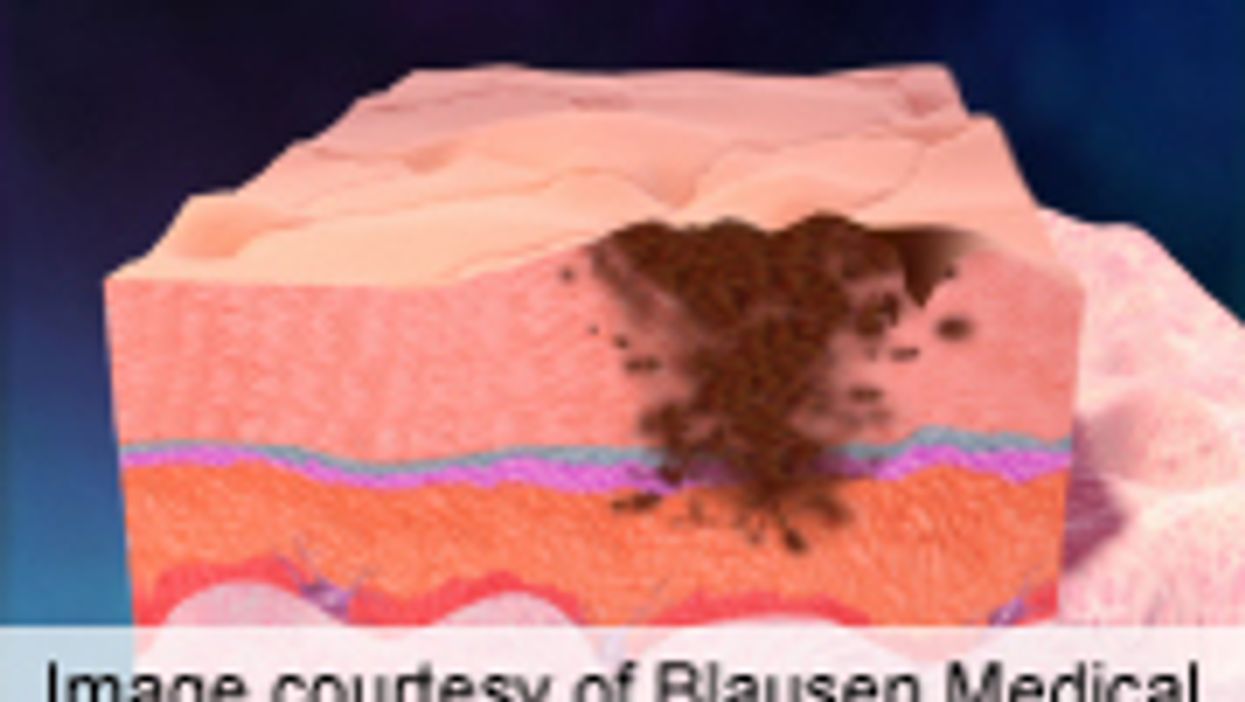 FRIDAY, Aug. 2 (HealthDay News) -- Malignant melanoma may develop on a preexisting nevus within a tattoo that is being removed with laser therapy, according to a case report published online July 31 in JAMA Dermatology.

Laura Pohl, M.D., of Laserklinik Karlsruhe in Germany, and colleagues describe the first case of a malignant melanoma that formed on a preexisting nevus within a tattoo during and between phases of removal with laser therapy.

The researchers found a suspicious nevus on the right shoulder of a 29-year-old male during laser removal of large, multicolored tattoos on both arms and the chest. Initially, the patient refused to allow excision of the nevus. When continued laser treatment was made conditional upon removal of the nevus, the patient consented. Biopsy results showed the lesion was a superficial spreading malignant melanoma.

If a Nursing Home Resident Gets a COVID Shot, Can Their Families Visit Them Now?

How Divorce Harms Kids, and How to Lessen That Harm