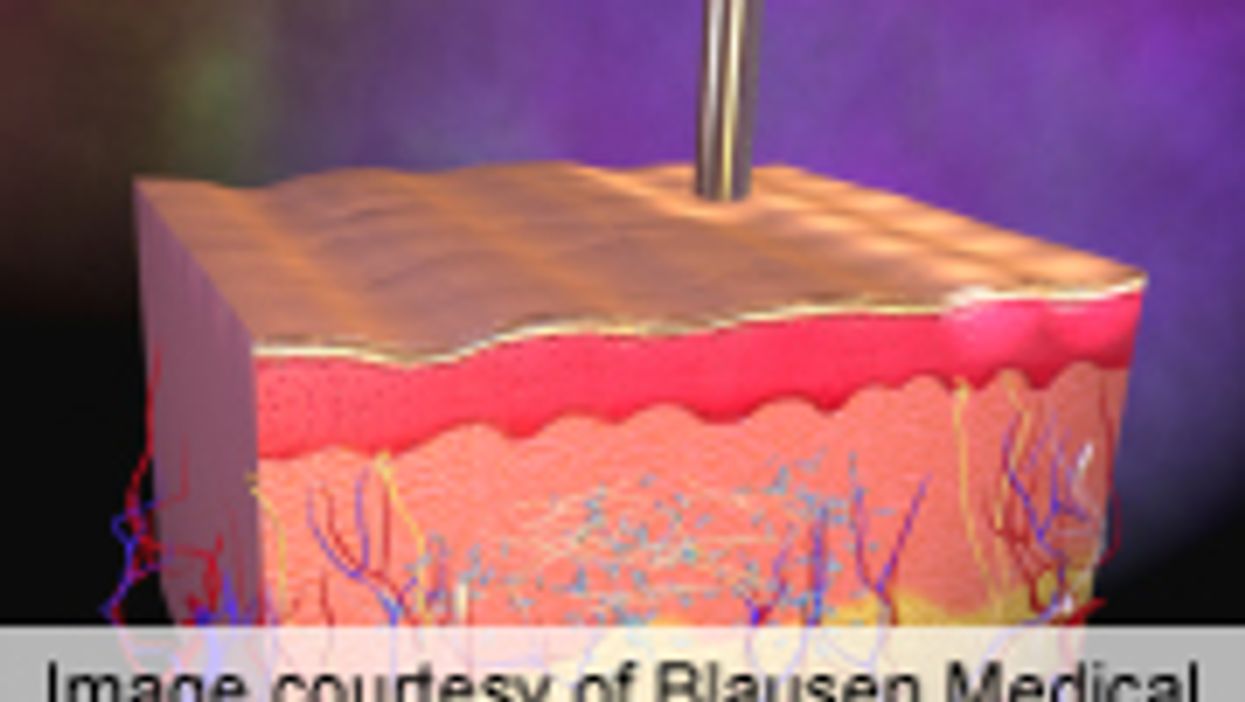 The researchers found that between January 1999 and December 2012 there were 175 cases related to injury secondary to cutaneous laser surgery. NPOs were involved in 42.9 percent (75) of the cases. The percentage of cases with NPOs increased from 36.3 percent in 2008 to 77.8 in 2011. The most common procedure was laser hair removal. About three-quarters of hair removal lawsuits from 2004 to 2012 involved NPOs, even though only one-third of laser hair removal procedures are performed by NPOs. Most NPO cases (64.0 percent) were performed outside of a traditional medical setting.

"Physicians and other laser operators should be aware of their state laws, especially in regard to physician supervision of NPOs," the authors write.

One author disclosed financial ties to the aesthetics/laser industry.