Noninvasive Test for NASH, Fibrosis in Patients With Psoriasis 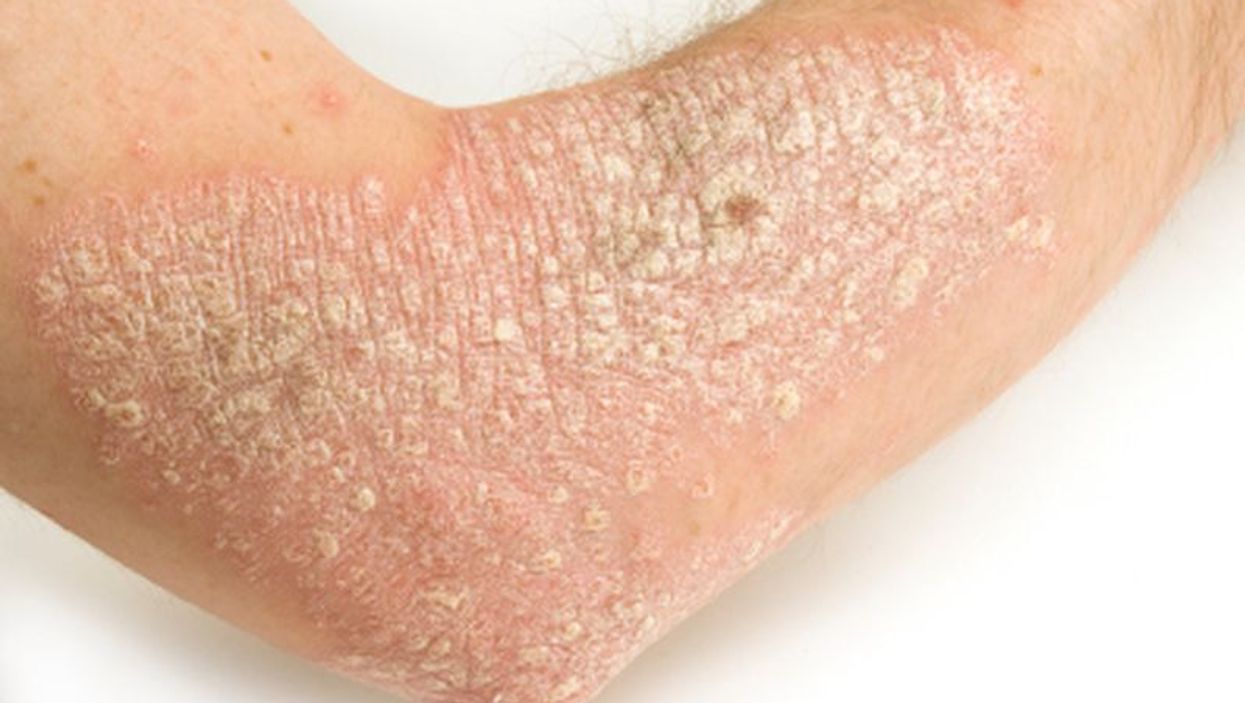 FRIDAY, Aug. 25, 2017 (HealthDay News) -- For patients with psoriasis receiving long-term methotrexate sodium therapy, a noninvasive test for nonalcoholic steatohepatitis (NASH) and hepatic fibrosis (NASH FibroSure) can be used to monitor development of methotrexate-induced hepatotoxic effects, with a significant correlation for cumulative methotrexate dose with higher score in women, but not men, according to research published online Aug. 23 in JAMA Dermatology.

"In a single-institution cohort, these results suggest that NASH FibroSure may be used, especially among female patients, to help monitor for risk of worsening fibrosis during methotrexate therapy," the authors write.