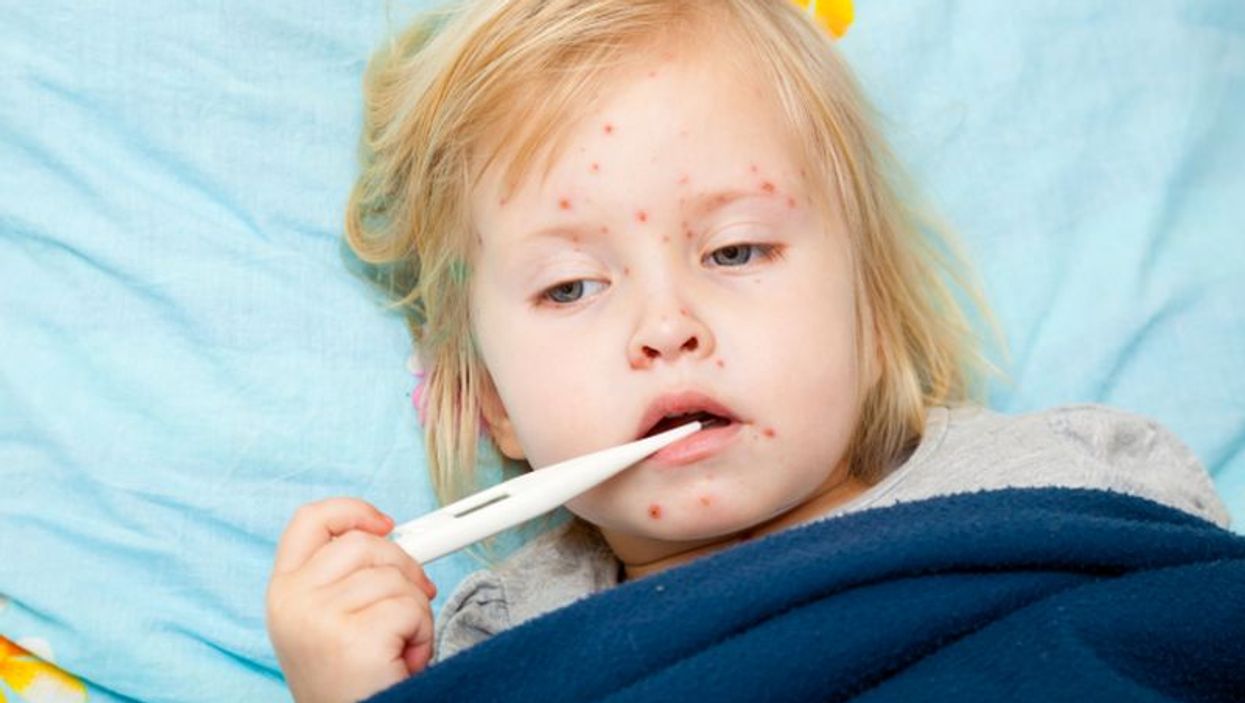 MONDAY, Jan. 28, 2019 (HealthDay News) -- A statewide public health emergency was declared in Washington after a measles outbreak near Portland, Oregon, reached 31 cases on Friday. The outbreak in the Pacific Northwest is in what has been called an antivaccination "hot spot" in the United States, the Associated Press reported.

In declaring the emergency, Gov. Jay Inslee said the number of cases of the infectious disease "creates an extreme public health risk that may quickly spread to other counties." Public health officials in southwest Washington, across the Columbia River from Portland, said people may have been exposed to measles at more than three dozen locations, including Portland International Airport, a Portland Trail Blazers game, an Amazon Locker location, and stores such as Costco and Ikea, the AP reported. Officials in Oregon and Idaho have issued warnings.

Twenty-six of the confirmed patients had not been vaccinated against measles, and the vaccination status of four other patients is unknown. One child has been hospitalized. There are nine additional suspected cases of measles, according to officials. Most of the cases have been in children younger than 10, according to a statement from the Clark County Public Health Department in Washington.

The first known patients in this outbreak sought medical care on Dec. 31, but officials do not know if other people may have gotten sick before that and did not seek treatment, the AP reported.