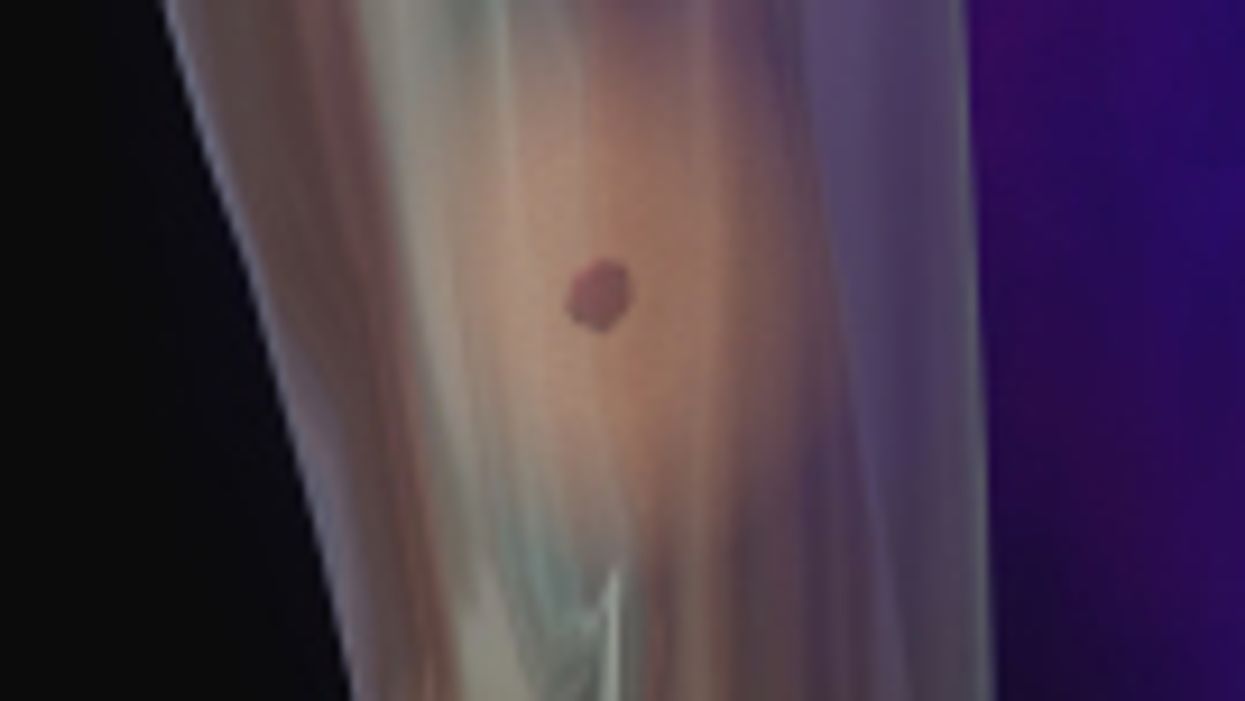 Monika Janda, Ph.D., from the Queensland University of Technology in Brisbane, Australia, and colleagues conducted a clinical trial in which men (aged ≥50 years) were randomized to receive either a video-based intervention (469 men) or brochures only (461 men; overall response rate, 37.1 percent). Interviews were conducted at baseline and seven months later.