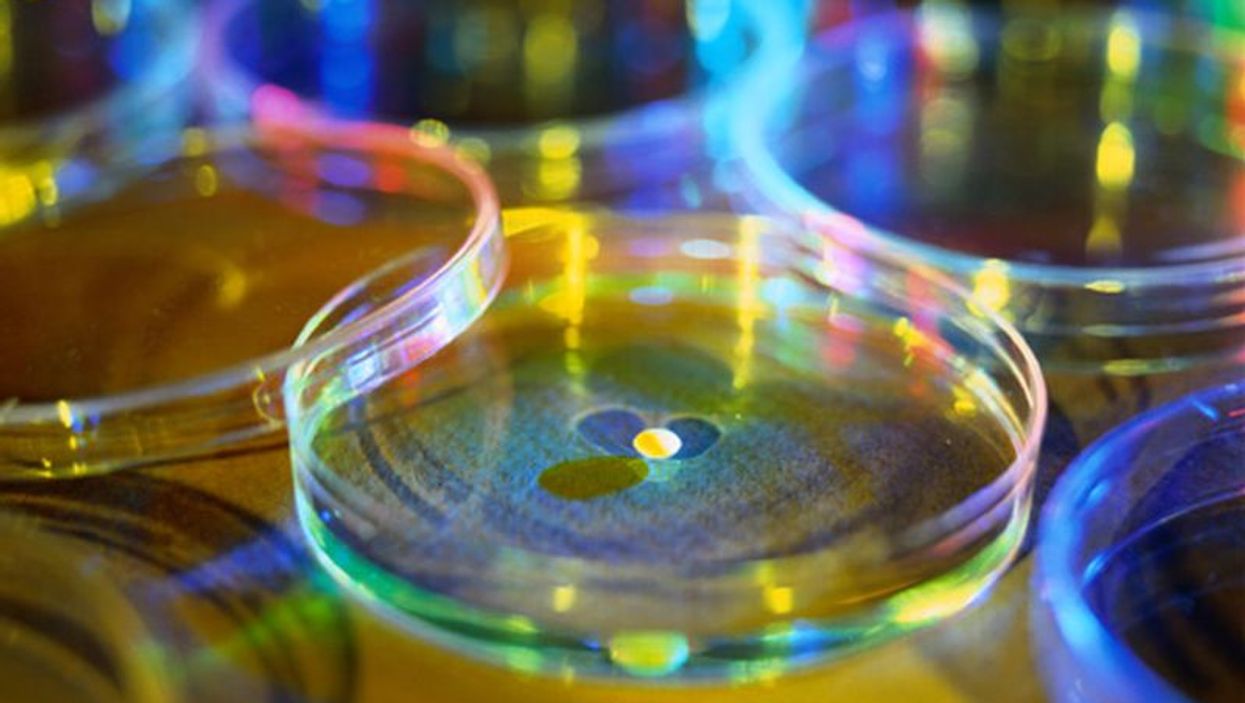 The researchers found that following transplantation into nude mice, the bioengineered organ system was fully functional and could be properly connected to surrounding host tissues, such as the epidermis, arrector pili muscles, and nerve fibers, without tumorigenesis. Within the 3D integumentary organ system, the bioengineered hair follicles showed proper hair eruption and hair cycles, which included rearrangement of follicular stem cells and their niches.

"Potential applications of the 3D integumentary organ system include an in vitro assay system, an animal model alternative, and a bioengineered organ replacement therapy," the authors write.

Two authors are employees of Organ Technologies, which partially funded the study.