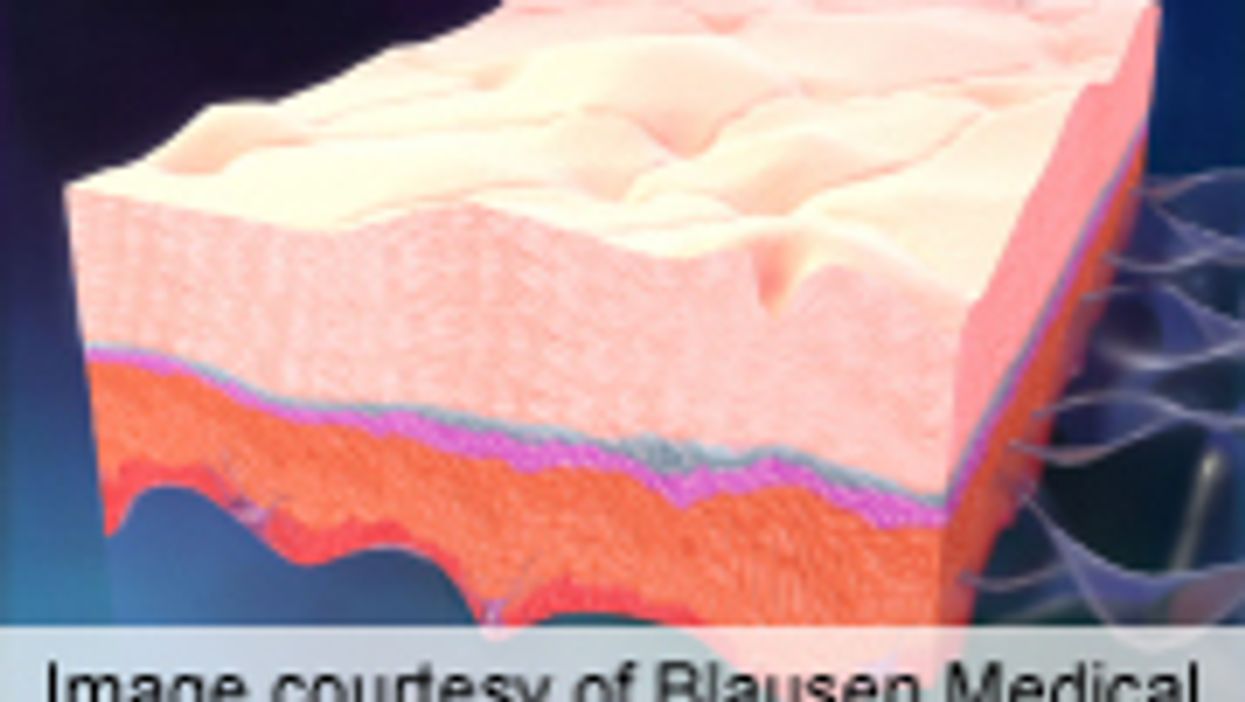 FRIDAY, June 6, 2014 (HealthDay News) -- The risk of recurrent episodes of Stevens-Johnson syndrome (SJS) and toxic epidermal necrolysis (TEN) is substantially higher than the risk of a first episode in the general population, according to a research letter published in the June 4 issue of the Journal of the American Medical Association.

Yaron Finkelstein, M.D., from the Hospital for Sick Children in Toronto, conducted a 10-year population-based cohort study of all Ontario residents hospitalized for a first episode of SJS (567 patients) or TEN (141 patients) between April 2002 and March 2011.

The researchers found that 127 patients died in the hospital or within 60 days of hospital discharge (43 patients), representing a short-term mortality rate of 23.4 percent for patients with TEN and 9.0 percent for patients with SJS. The remaining 581 patients were followed for a median of 1,283 days. Hospitalization for a subsequent episode of SJS or TEN occurred in 42 patients (7.2 percent), equivalent to an incidence rate of 16 recurrent SJS or TEN episodes per 1,000 person-years. Multiple recurrences were seen in eight patients (1.4 percent). First recurrence occurred in a median time of 315 days. Male sex, rurality, and delivery of care at an academic hospital during the index admission were factors associated with recurrence. Those developing recurrent SJS or TEN were significantly younger at the index episode (P = 0.03).

"The observed recurrence risk in our study (>7 percent) is several thousand-fold higher than would be expected if subsequent episodes were probabilistically independent of the first SJS or TEN episode," the authors write.