See What HealthDay Can Do For You
Contact Us
September 4, 2014 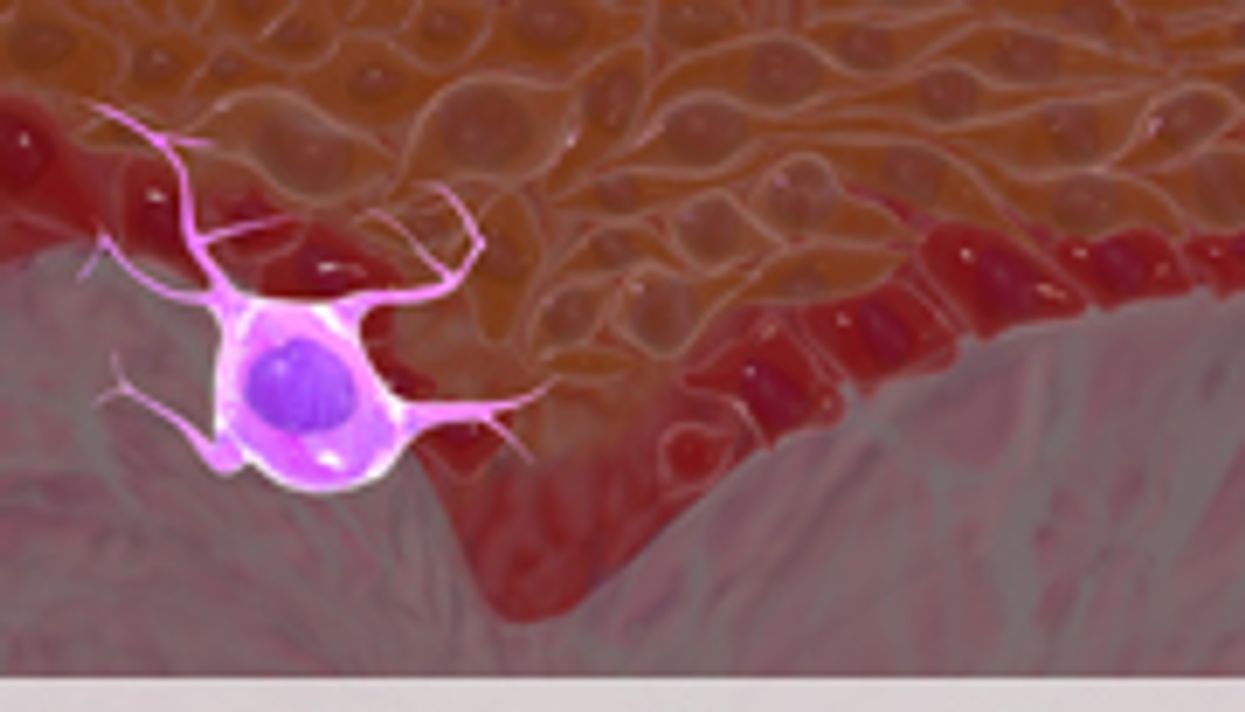 THURSDAY, Sept. 4, 2014 (HealthDay News) -- Airline pilots and cabin crew have an increased incidence of melanoma, according to a meta-analysis published online Sept. 3 in JAMA Dermatology.

Martina Sanlorenzo, M.D., from the University of California in San Francisco, and colleagues examined the risk of melanoma in pilots and airline crew in a meta-analysis. Nineteen studies, with more than 266,431 participants, were included, all of which reported a standardized incidence ratio (SIR), standardized mortality ratio (SMR), or data that could be used to calculate the SIR or SMR in any flight-based occupation.

"Pilots and cabin crew have approximately twice the incidence of melanoma compared with the general population," the authors write. "Further research on mechanisms and optimal occupational protection is needed."