Dermatologic Drug Prices Up Substantially From 2009

Findings for brand-name meds; generics also increased substantially from 2011 to 2014 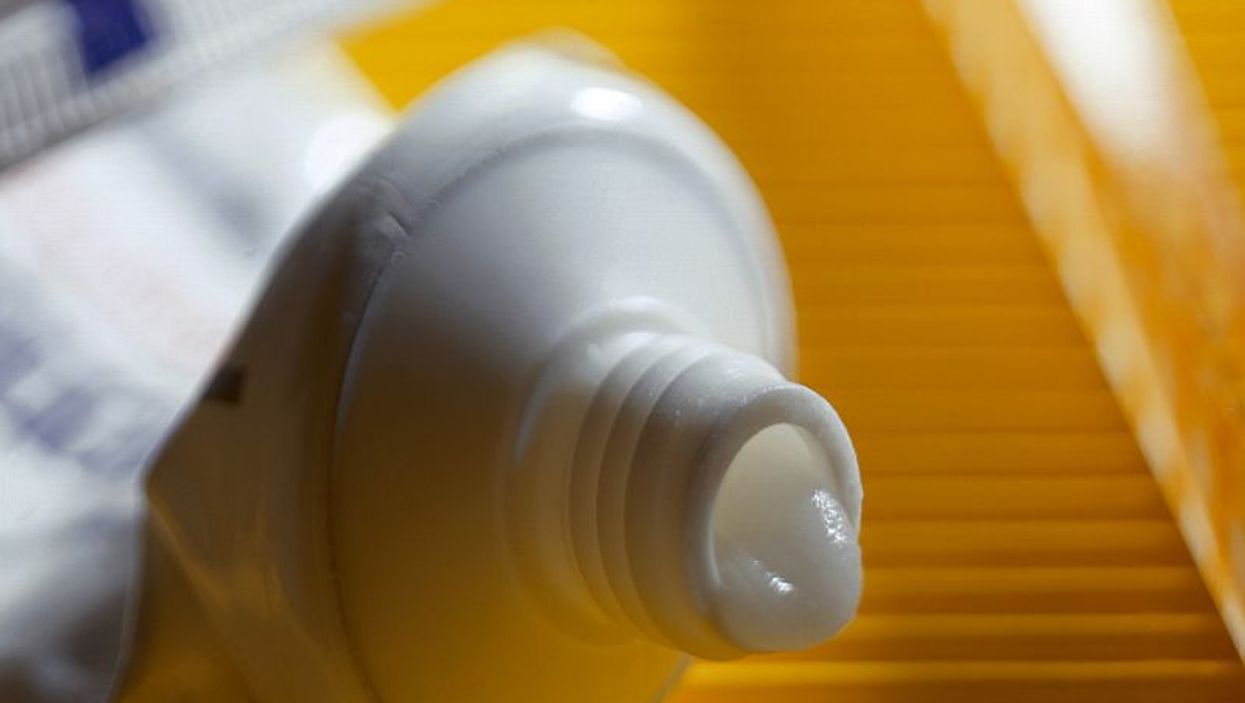 Beginning in 2009, the researchers surveyed four national pharmacy chains -- Costco, CVS, Sam's Club and Walgreens -- in West Palm Beach, Fla., to obtain retail prices for 72 brand-name drugs. Subsequent surveys eventually included 120 brands and their generic equivalents. The final analysis, conducted in August 2015, is based on 19 brand-name drugs and a handful of generics.

Escalating prices were seen across the board. On average, anti-infective medicines (Altabax, Oxistat cream, and Xolegel) rose 309 percent, and corticosteroids such as Cloderm cream and Cutivate lotion increased 290 percent. Acne and rosacea medicines, including Benzaclin and Finacea, jumped 195 percent, and psoriasis drugs such as Oxsoralen-Ultra increased 180 percent on average. A 30-gram tube of generic nystatin-triamcinolone rose from $9.15 in 2011 to $103.88 in 2014, a 10-fold price increase.

"Cancer drugs were the worst in terms of the numbers" -- up 1,240 percent or nearly $11,000 over the six-year study period -- primarily because of two medicines, Steven Rosenberg, M.D., voluntary professor of dermatology at the University of Miami Miller School of Medicine, and senior author of the study, told HealthDay. "But if you look at some of the other products that are prescribed very frequently, they went up, some of them 10-fold just in one year, with no explanation that I can think of."