Long-term improvement as measured by generic and dermatology-specific instruments 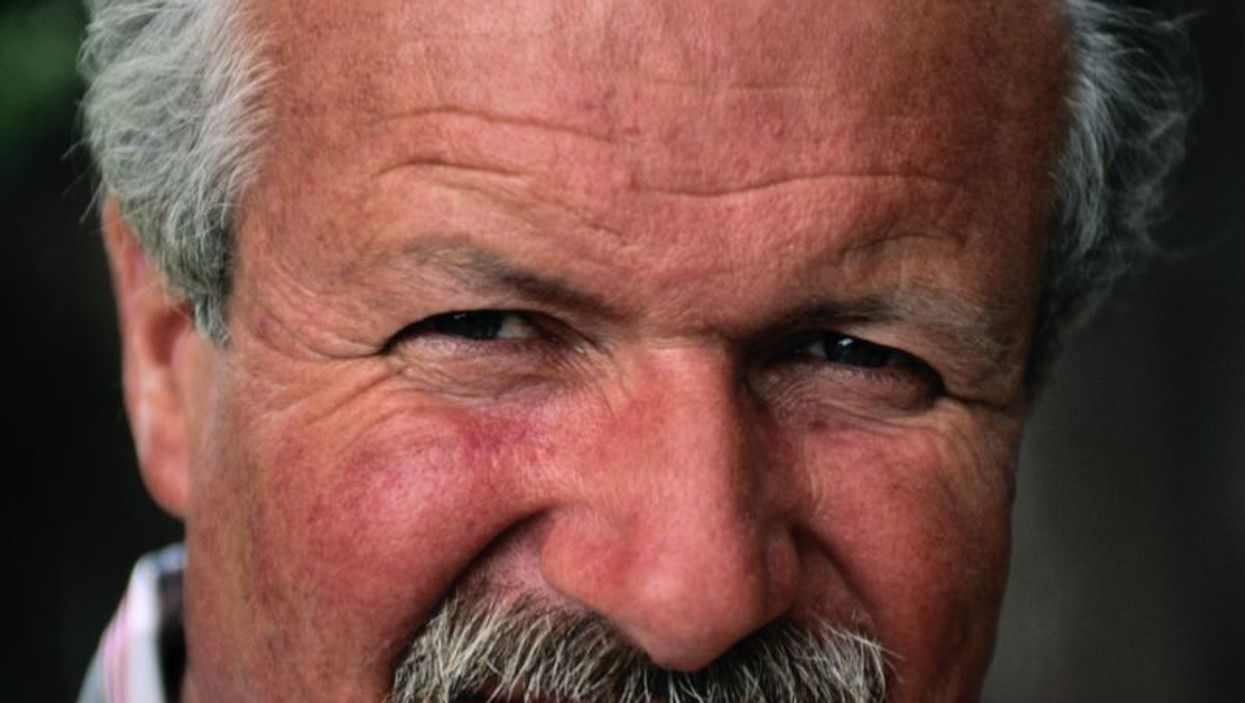 THURSDAY, April 14, 2016 (HealthDay News) -- For patients with rosacea, ivermectin treatment is associated with long-term improvement in health-related quality of life (HRQoL), according to a study published online April 8 in the British Journal of Dermatology.

Alain Taieb, M.D., from Hôpital Saint-André in Bordeaux, France, and colleagues examined the outcomes of ivermectin 10 mg/g cream once a day versus metronidazole 0.75 percent cream twice a day for rosacea. Participants aged 18 years or older with facial moderate or severe papulopustular rosacea were prescribed ivermectin or metronidazole for 16 weeks (part A, 962 patients) and were followed after treatment discontinuation through 52 weeks (part B, 757 patients).

The researchers found that at the end of treatment and at the end of the study, EuroQoL five dimension questionnaire (EQ-5D) scores were significantly higher in the ivermectin group, with an increasing difference between the groups from week 16 to 52 (week 16: 0.94 and 0.91 for ivermectin and metronidazole, respectively; week 52: 0.95 and 0.90, respectively; both P < 0.05). The two dimensions that improved most from baseline to week 52 were anxiety/depression and pain/discomfort. When measured by dermatology life quality index (DLQI), improved HRQoL was seen for patients treated with ivermectin from week 16 to 52.

"In this analysis, ivermectin helped to improve patients' HRQoL over a long term (i.e., 52 weeks) compared with metronidazole, measured by both a generic (EQ-5D) and a dermatology-specific (DLQI) instrument," the authors write.