See What HealthDay Can Do For You
Contact Us
June 8, 2016

Concordance between pre-biopsy and histopathologic diagnosis in 57.28 percent of cases 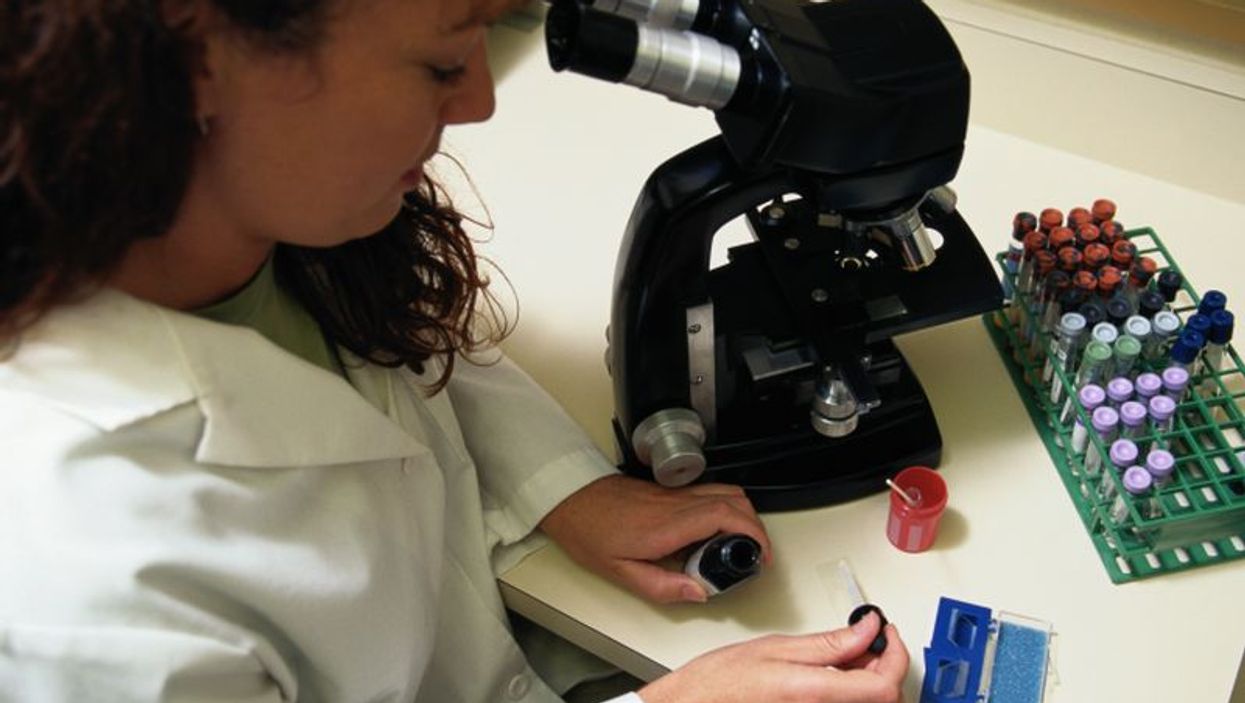 WEDNESDAY, June 8, 2016 (HealthDay News) -- Histopathologic features of tinea have been identified, and include a compact stratum corneum, parakeratosis, mild spongiosis, and neutrophils in the stratum corneum and within the blood vessels, according to research published online June 6 in the Journal of Cutaneous Pathology.

Amira Elbendary, M.B.B.Ch., from the Ackerman Academy of Dermatopathology in New York City, and colleagues retrospectively reviewed 103 cases of periodic acid-Schiff (PAS) stain-confirmed tinea. Gender, biopsy site, and pre-biopsy suspicion were recorded for each case. The presence or absence of 17 microscopic features was noted.

The researchers found that in 57.28 percent of cases there was concordance between pre-biopsy and histopathologic diagnosis. The most frequently noted features were a compact stratum corneum (uniform or forming a layer beneath a basket weave stratum corneum), parakeratosis, mild spongiosis, and neutrophils in the stratum corneum and within the blood vessels.

"This study suggests histopathologic clues that should prompt the pathologist to order a PAS stain, especially when diagnosis is not suspected clinically," the authors write.