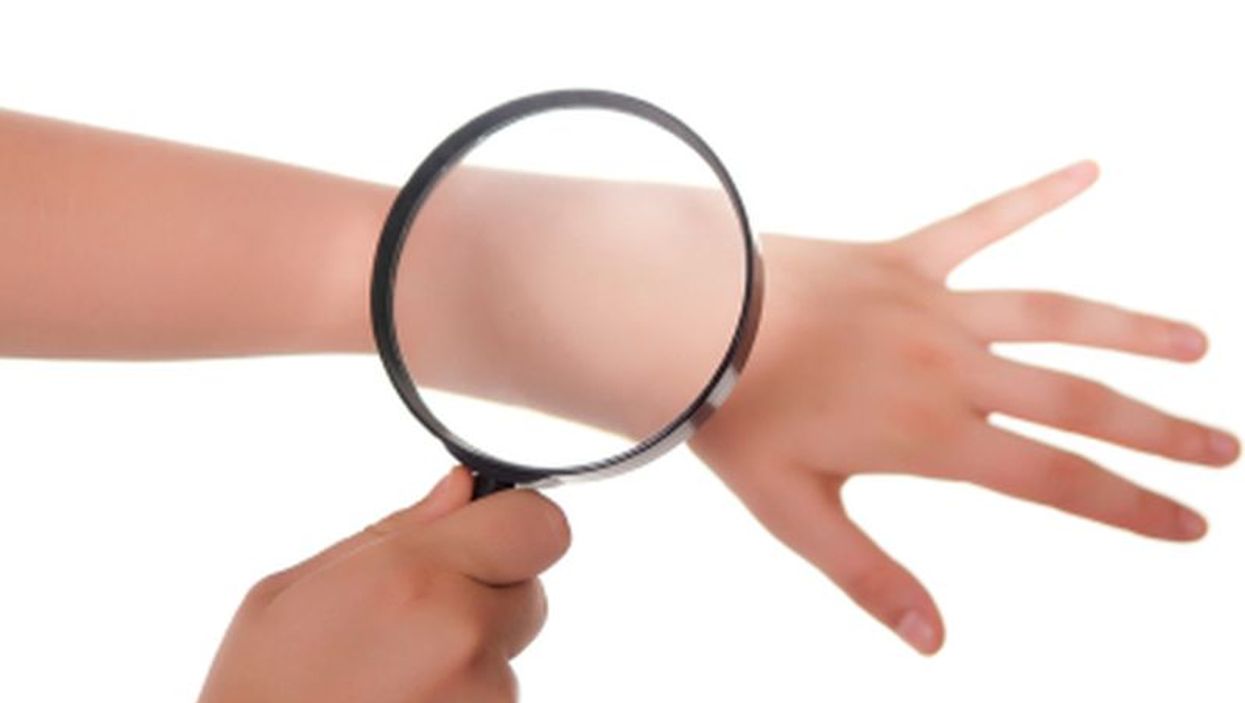 MONDAY, Feb. 1, 2016 (HealthDay News) -- Many dermatopathologists believe that malpractice concerns may lead to additional testing in their evaluation of cutaneous melanocytic lesions, according to research published in the February issue of the Journal of the American Academy of Dermatology.

Patricia A. Carney, Ph.D., of the Oregon Health and Science University in Portland, and colleagues conducted a survey of dermatopathologists who interpret melanocytic skin lesions to assess how concerns about malpractice and experience with malpractice lawsuits influence their practice.

"The majority of dermatopathologists report that concerns about malpractice affect their interpretive behavior, especially for requesting second opinions and requesting additional slides be cut from the tissue block," the authors write.