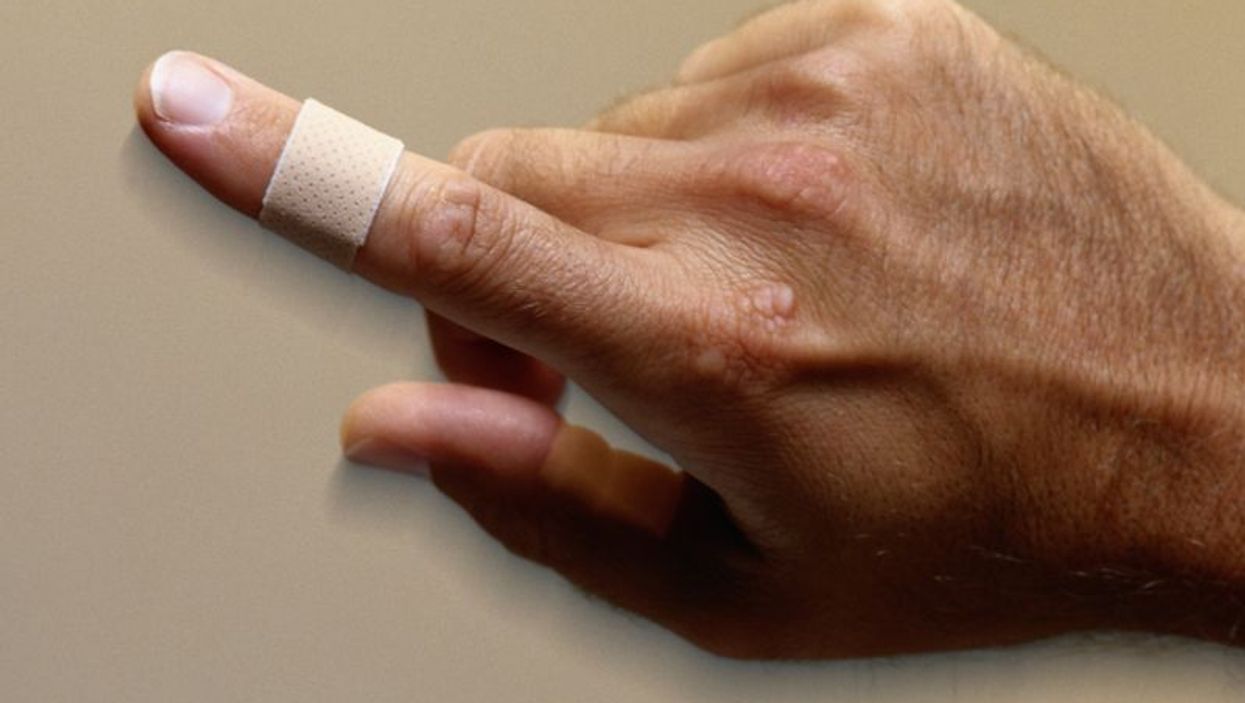 FRIDAY, Feb. 3, 2017 (HealthDay News) -- Intralesional immunotherapy is more effective than cryotherapy for treatment of wart lesions, according to a study published online Jan. 21 in the International Journal of Dermatology.

Fahime Khozeimeh, M.D., from the Mashhad University of Medical Sciences in Iran, and colleagues compared the efficacy of immunotherapy and cryotherapy on wart lesions among 60 patients with verruca vulgaris and plantar warts. The patients were randomly divided into two groups: One received intralesional injection of candida antigen repeated every three weeks until complete improvement or a maximum of three sessions, and the other group received cryotherapy with liquid nitrogen for a maximum of 10 sessions or until lesion clearance.

The researchers found that the patients exhibited a significant therapeutic response to immunotherapy versus cryotherapy (P = 0.023). For both groups there was a significant difference between the time-elapsed before treatment and the therapeutic response (P = 0.041). Overall, 76.7 and 56.7 percent of patients were completely cured by immunotherapy and responded to cryotherapy, respectively. Compared with cryotherapy, complete remission was observed with fewer immunotherapy sessions (2.17 ± 0.65 versus 3.82 ± 2.481), but there was no statistically significant difference between the groups (P = 0.051). Immunotherapy was well tolerated, apart from the most common side effect of pain during injection.

"Intralesional immunotherapy is an effective treatment of warts," the authors write. "This method has a better therapeutic response, needs fewer sessions, and is capable of treating distant warts."