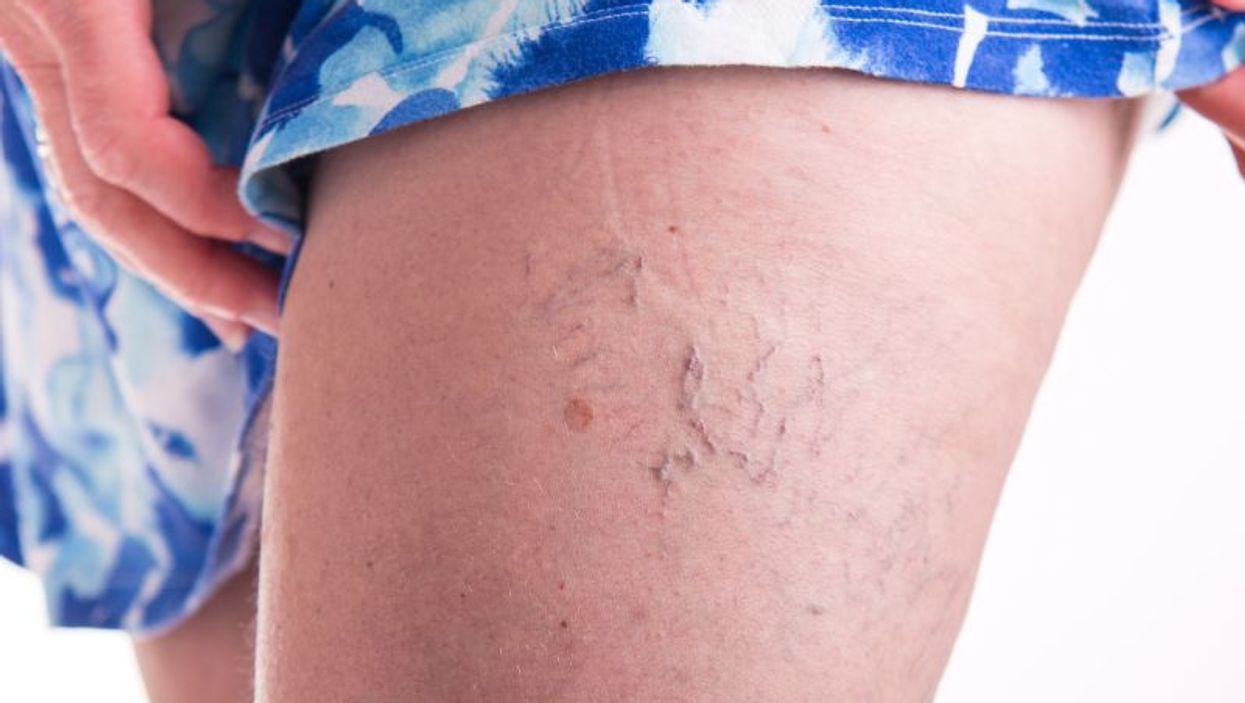 THURSDAY, Sept. 5, 2019 (HealthDay News) -- For patients with varicose veins, disease-specific quality of life is better after laser ablation or surgery than after foam sclerotherapy at five years after treatment, according to a study published in the Sept. 5 issue of the New England Journal of Medicine.

Julie Brittenden, M.D., from the University of Glasgow in the United Kingdom, and colleagues conducted a randomized trial involving 798 participants with primary varicose veins at 11 centers in the United Kingdom. Disease-specific quality of life, generic quality of life, and cost-effectiveness were compared for laser ablation, foam sclerotherapy, and surgery. Seventy-five percent of participants completed quality-of-life questionnaires.

"Our results are generally in keeping with our previously reported model-based estimates derived from an existing network meta-analysis of trials," the authors write.