Asthma Drug May Help Those With Chronic Hives 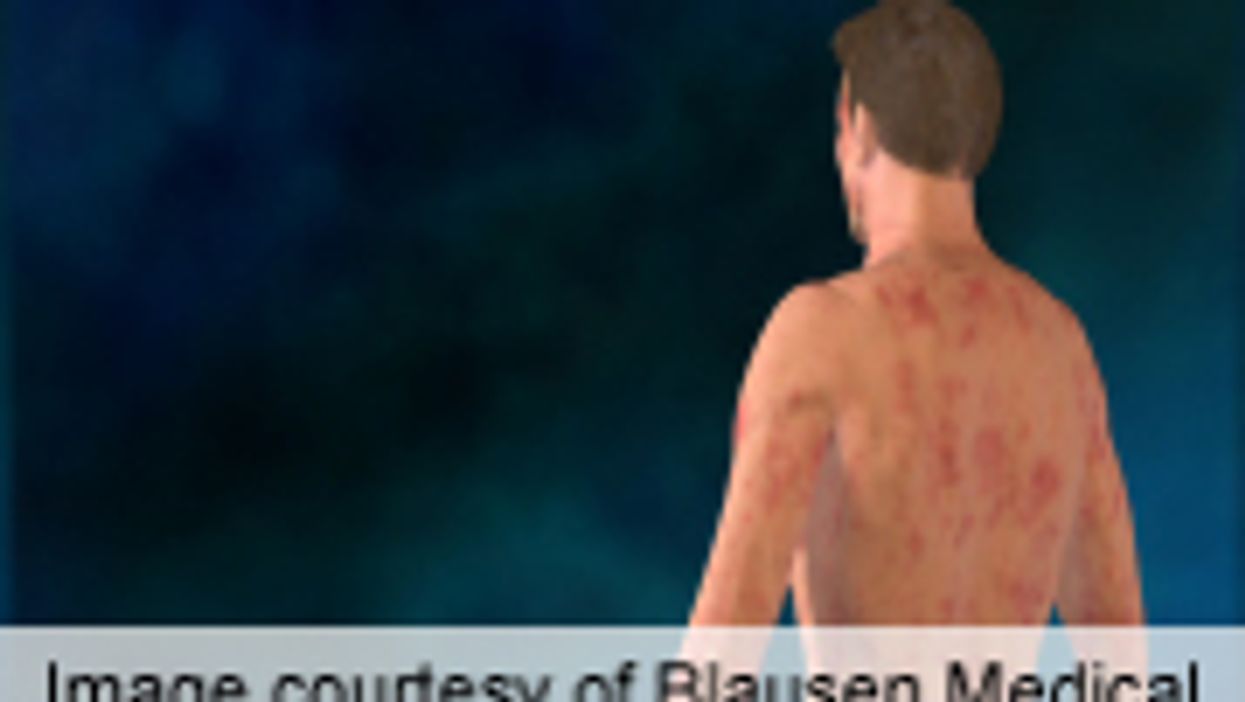 To explore Xolair's potential, the research team tested its effectiveness among more than 260 chronic hives patients for whom prior treatment had failed. Patients were randomly divided into four groups, in which they were respectively treated with a once-a-month injection of Xolair at either a 75 mg dose, a 150 mg dose, a 300 mg dose, or placebo. Tracking was conducted for both a three-month period and a six-month period.

The team found that by the 12th week, people given Xolair showed a marked reduction in their overall number of hives, hive intensity, and itching severity, compared with patients who received placebo. Roughly 40 percent saw a complete disappearance of all symptoms, while 80 percent experienced "minimally important improvement." Symptom relief was maintained through the six-month mark, and the researchers determined that those treated with the highest (300 mg) dosage of Xolair saw the biggest improvement.

Side effects were described as being mild to moderate, and included headaches, joint pain, sinus infection, and reactions at the point of injection. The study authors acknowledged that more research will be needed to see how the drug performs over longer periods of time.

The current study is the latest in a series of ongoing studies, which are being funded by drug manufacturer Genentech Inc. and Novartis Pharma AG in Basel, Switzerland.