Low Resilience to Stress in Teens May Up Later T2DM Risk

Further research needed to discover underlying cause for increase in risk 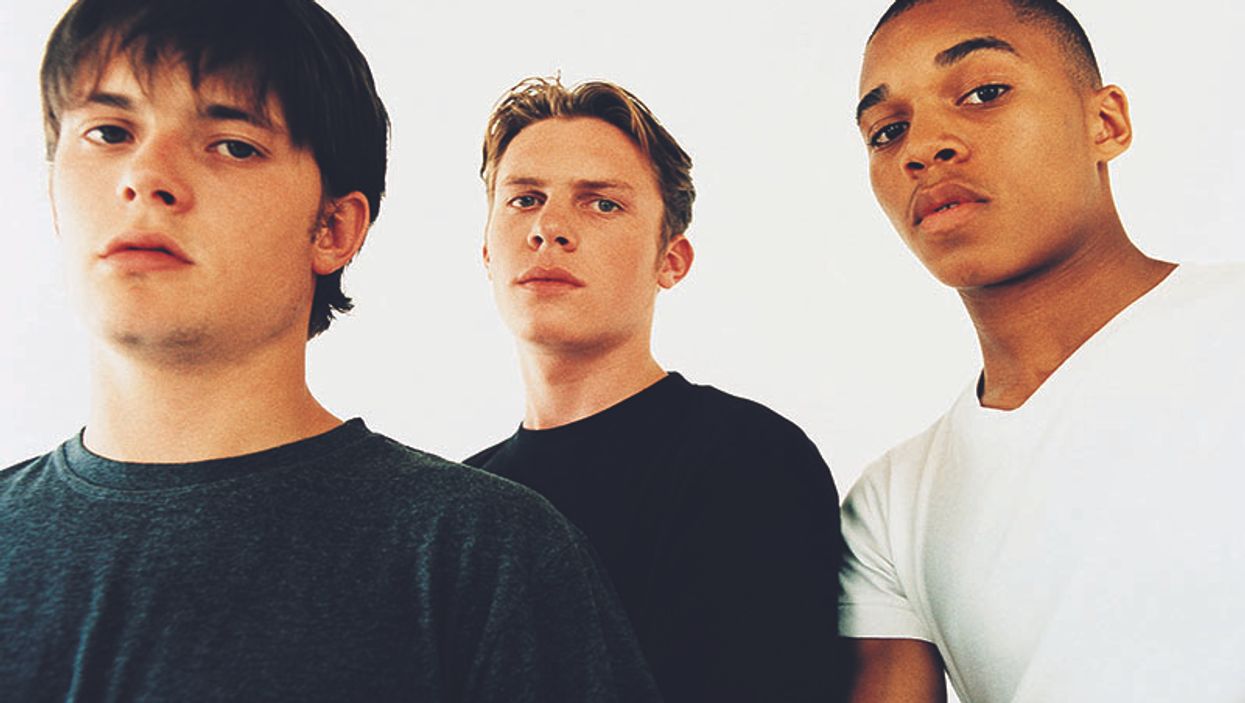 THURSDAY, Jan. 14, 2016 (HealthDay News) -- Teens who have trouble coping with stress may be at increased risk for type 2 diabetes as adults, according to research published online Jan. 13 in Diabetologia.

Casey Crump, M.D., Ph.D., from the department of medicine at Stanford University in California, and colleagues examined data from 1,534,425 18-year-old men who were conscripted into the Swedish military between 1969 and 1997. The participants all underwent standard testing for stress resilience, and none of them had diabetes at the age of 18.

"These findings suggest that low stress resilience may play an important long-term role in etiological pathways for type 2 diabetes," the authors write. "Further elucidation of the underlying causal factors may help inform more effective preventive interventions across the lifespan."