See What HealthDay Can Do For You
Contact Us
October 4, 2012

Lower-Extremity Amputations in Diabetes Down in Scotland 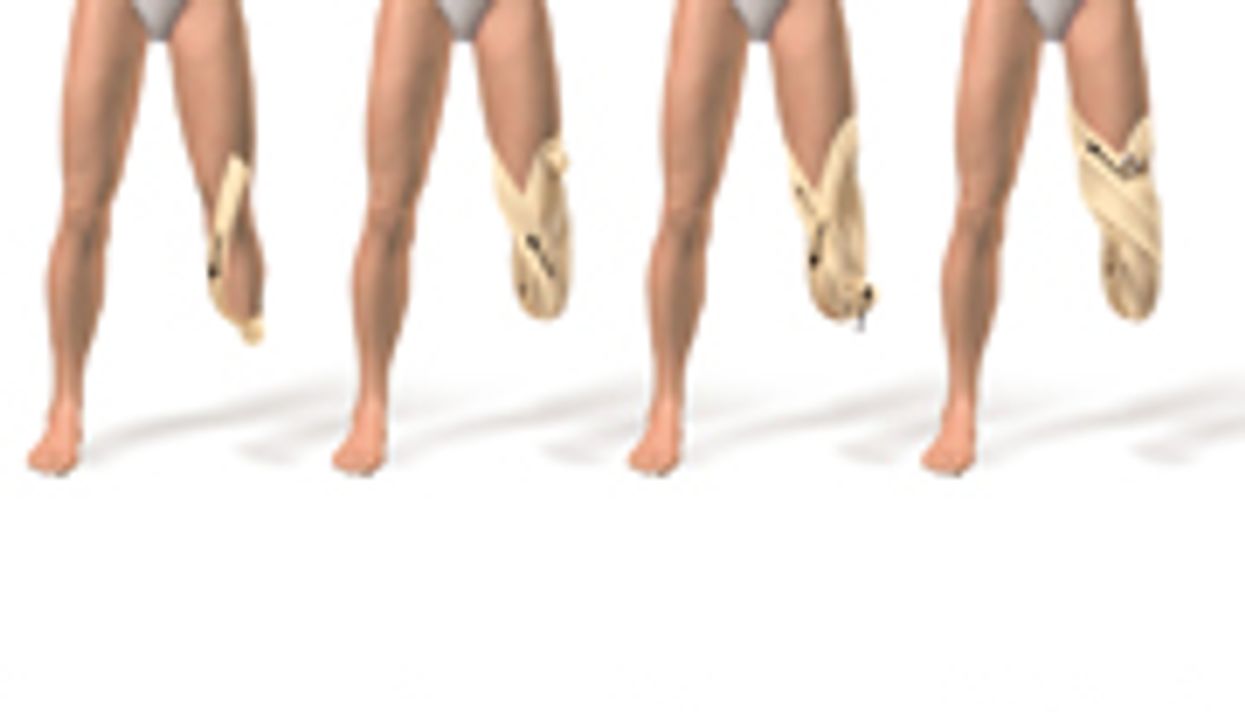 THURSDAY, Oct. 4 (HealthDay News) -- In Scotland, from 2004 to 2008, the incidence of all lower-extremity amputations (LEAs) due to diabetes was significantly reduced by about 30 percent, and the rate of major LEAs was reduced by about 40 percent, according to a study published online Sept. 25 in Diabetes Care.

Brian Kennon, M.D., of Southern General Hospital in Glasgow, U.K., and colleagues conducted a cohort study using national morbidity records from 2,382 individuals with diabetes who underwent a non-traumatic LEA between 2004 and 2008. The authors sought to measure the LEA incidence and analyze trends.

"The incidence of LEA in persons with diabetes in Scotland has decreased by 30 percent over five years. The greatest reduction was in major amputation, which fell by 41 percent," the authors write. "We believe that Scotland is the fourth nation to show a significant reduction in the incidence of diabetes-related LEAs."