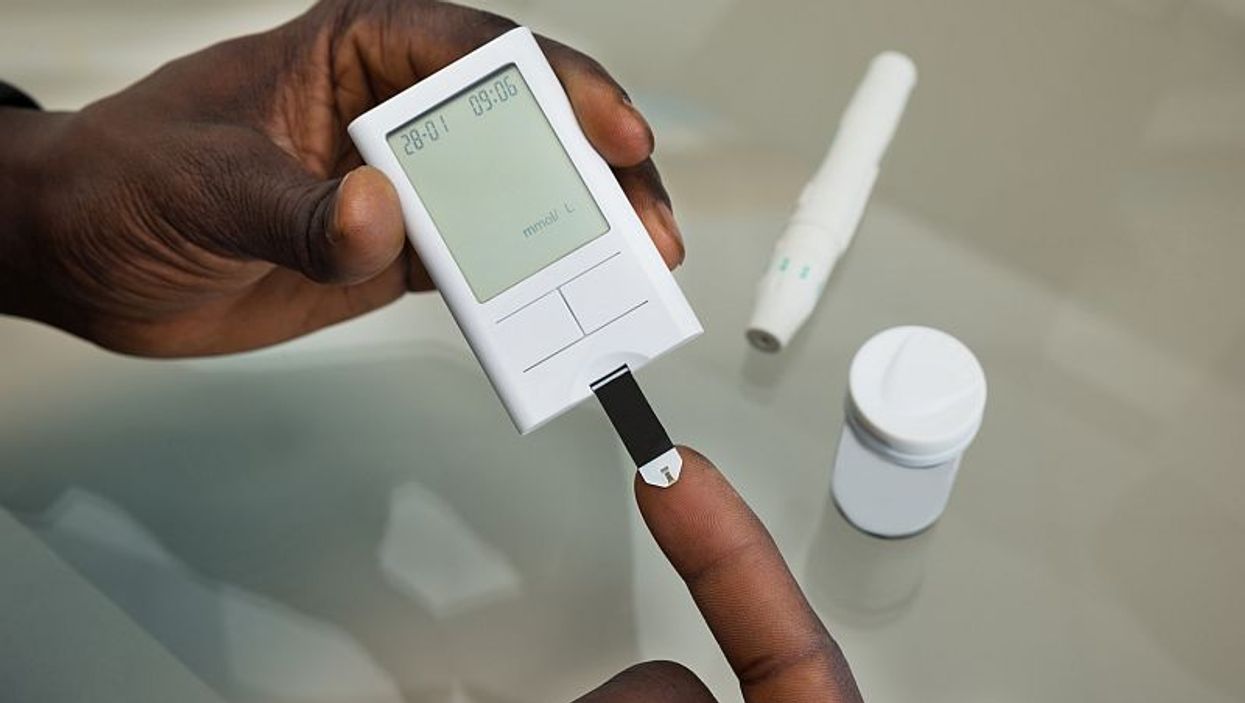 Priyathama Vellanki, M.D., from the Emory University School of Medicine in Atlanta, and colleagues conducted a prospective four-year study involving 48 African-American subjects with DKA and severe hyperglycemia. Participants were randomized to metformin (17 participants), sitagliptin (16 participants), or placebo (15 participants) after normoglycemia remission. Oral glucose tolerance tests were conducted at randomization, at three months, and every six months for a median of 331 days.

"This study shows that near-normoglycemia remission was similarly prolonged by treatment with sitagliptin and metformin," the authors write. "The prolongation of remission was due to improvement in β-cell function."