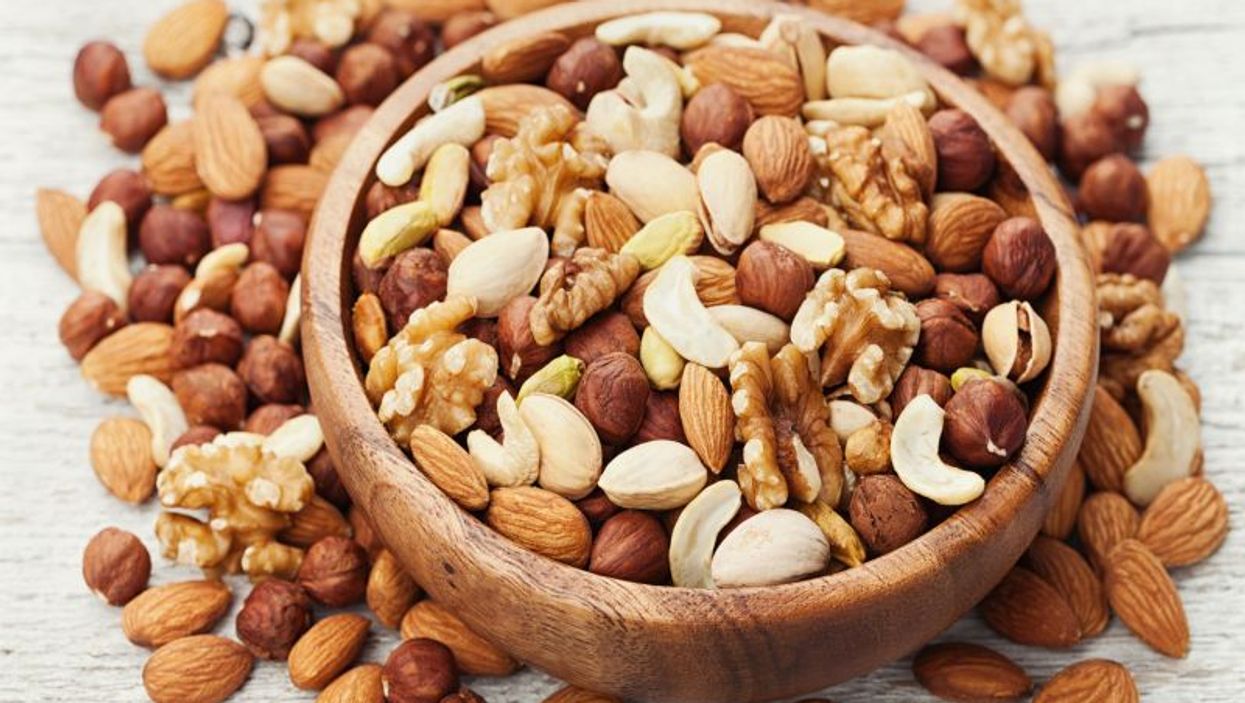 FRIDAY, July 28, 2017 (HealthDay News) -- Short-term walnut consumption is associated with reduced feelings of hunger and appetite and increased activation of the right insula, according to a study published online July 17 in Diabetes, Obesity and Metabolism.

Olivia M. Farr, Ph.D., from Beth Israel Deaconess Medical Center in Boston, and colleagues used functional magnetic resonance imaging to examine whether short-term walnut consumption could alter the neural control of appetite. While living in the controlled environment of a clinical research center, 10 patients received either walnuts or placebo for five days each, separated by a one-month wash-out period.

The researchers found that consumption of walnuts correlated with a reduction in feelings of hunger and appetite, as measured using visual analogue scales. There was also increased activation of the right insula to highly desirable food cues with walnut consumption.

"Our findings support a role of the insula in improving cognitive control over food choices with dietary walnut supplementation," the authors write. "Thus, increased activation of the insula may indicate increased inhibitory control towards highly desirable (unhealthy, high fat) food cues, which in turn, may lead to less high fat or high calorie food consumption, and eventually, the previously observed improvement of metabolic parameters. These results suggest that eating walnuts may act at the level of the insula to alter food intake in obese participants."

The study was supported by the California Walnut Commission.