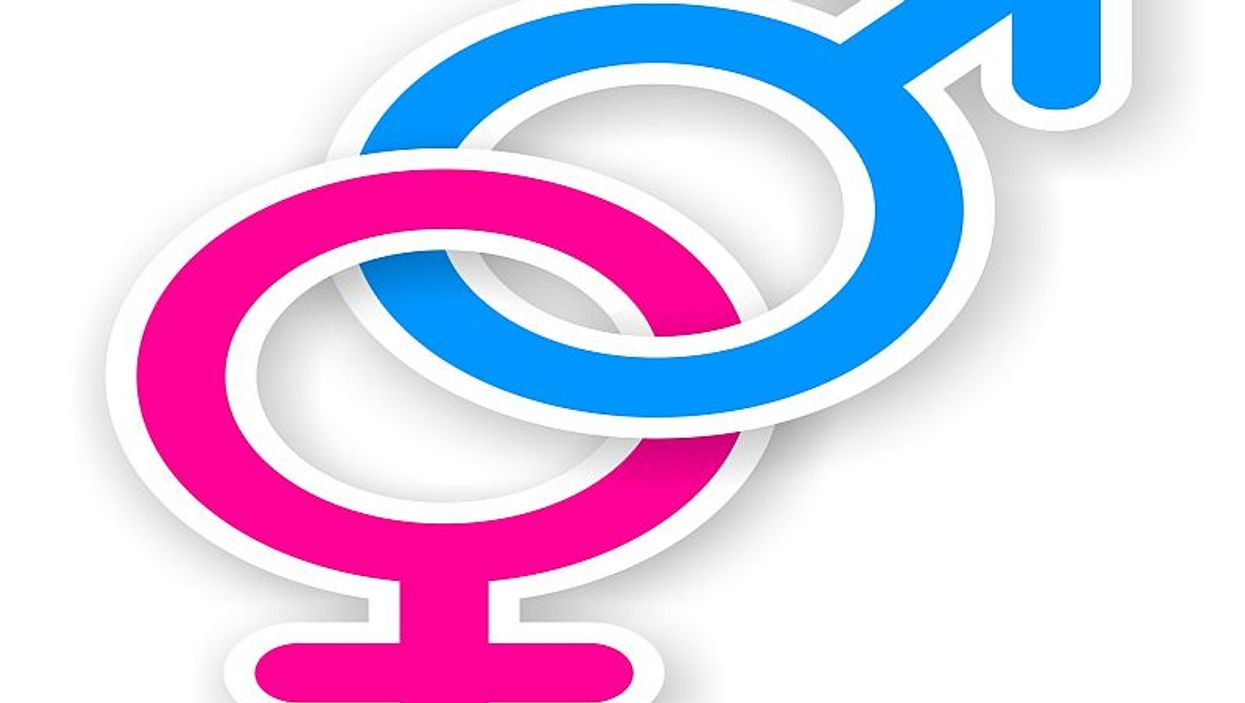 THURSDAY, Oct. 22, 2015 (HealthDay News) -- A case of ovarian hyperthecosis has been presented in the Oct. 22 issue of the New England Journal of Medicine.

The patient described in the case report was a 57-year-old woman who'd visited an outpatient clinic after several years of bothersome body changes. She'd been noticing facial hair growth for the past three years; then other, more prominent symptoms had developed in the previous year -- including a deepening voice, hair growth on her abdomen, balding on the crown of her head, and an increased libido.

Lab tests showed she had high testosterone levels, but normal levels of dehydroepiandrosterone sulfate. Additional tests -- including computed tomography and ultrasound scans -- produced no clear diagnosis. Ultimately, the woman was diagnosed with ovarian hyperthecosis and underwent surgical removal of both ovaries.

Three months later, the patient's testosterone levels had declined. There was only a mild improvement in her balding, and no change in body hair. "Some of the effects of ovarian hyperthecosis tend to be persistent, like facial hair," report author Graham McMahon, M.D., president of the Accreditation Council for Continuing Medical Education in Chicago, told HealthDay.