Cinnamon Shows Potential As Tool in Fight Against Obesity 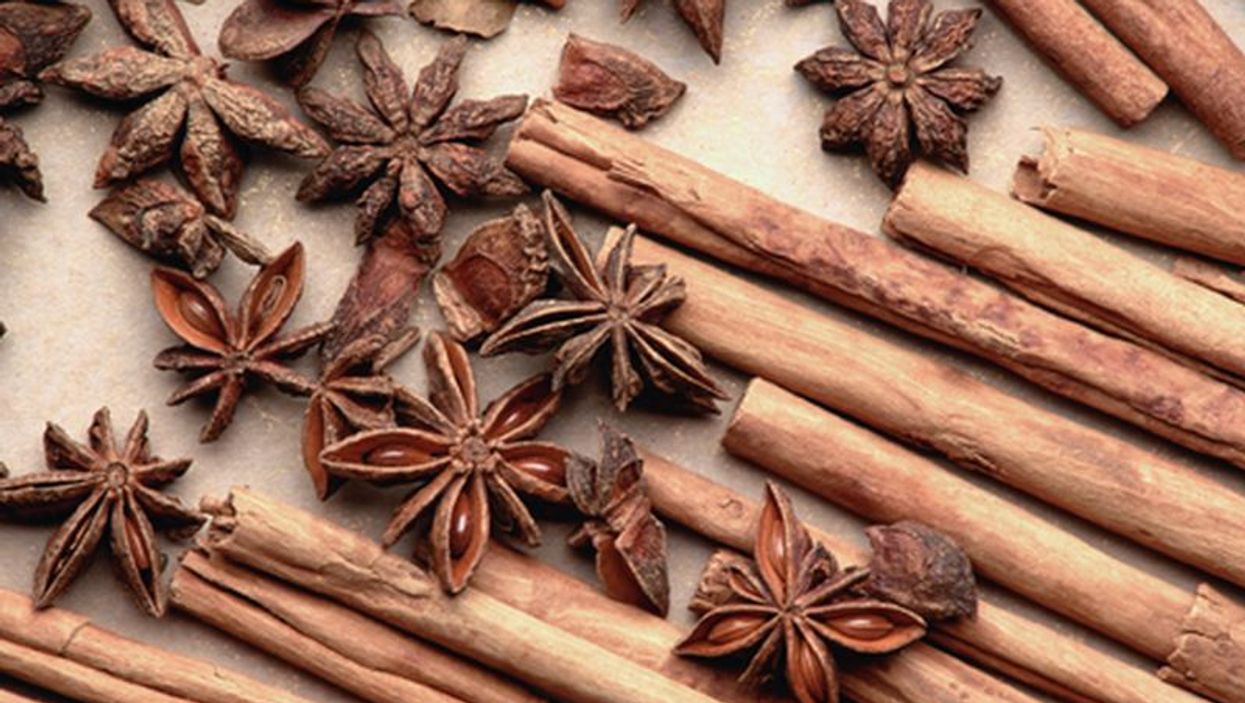 MONDAY, Nov. 27, 2017 (HealthDay News) -- The compound cinnamaldehyde (CA), found in cinnamon, activates fat cells to start burning energy in both mice and humans, according to a study published in the December issue of Metabolism.

Juan Jiang, from the University of Michigan in Ann Arbor, and colleagues used a mouse model assessing the cell-autonomous response of primary adipocytes to CA treatment. Additionally, human adipose stem cells were differentiated and treated with CA to assess whether the CA-mediated signaling was present in humans, too.

The researchers found that in murine primary adipocytes, CA significantly activated PKA signaling, increased expression levels of thermogenic genes, and induced phosphorylation of hormone-sensitive lipase and protein perilipin 1. The CA-induced thermogenic response was inhibited with inhibition of PKA or p38 MAPK enzymatic activity. Chronic CA treatment was found to regulate metabolic reprogramming, which was partially diminished in FGF21KO adipocytes. Both acute and chronic effects of CA were seen in human adipose stem cells, which were isolated from donors of different ethnicities, ages, and a variety of body mass indexes.

"Given the wide usage of cinnamon in the food industry, the notion that this popular food additive, instead of a drug, may activate thermogenesis, could ultimately lead to therapeutic strategies against obesity that are much better adhered to by participants," the authors write.